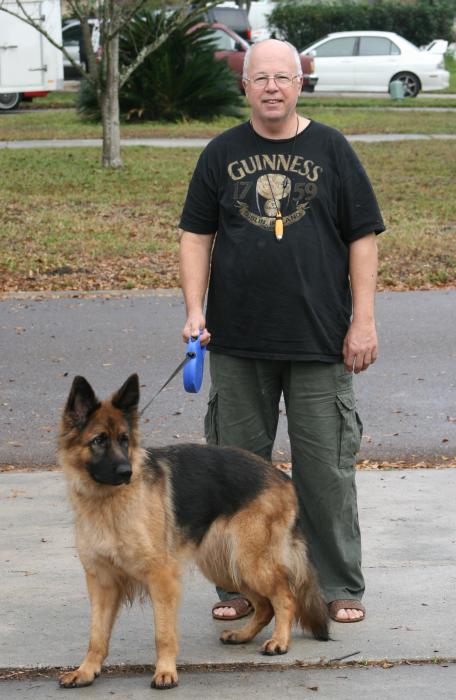 Lawrence F. Elston was born In Wheeling, WV on January 14th 1946. Lawrence became known as Larry but he is Lawrence, some would say a Lawrence of Arabia, Lawrence of Asia, and or the Lawrence of Africa.  Shortly after graduating with a Master’s degree in Civil Engineering from the University of Pittsburgh, Larry moved to very remote locations in Nigeria installing communication systems, then to Saudi Aribia engineering power and telecommunication distribution systems, and continued to Kuwait, Sri Lanka, India, Thailand, Egypt, China, Germany and Libya. Those are known countries he has lived in for extended periods. Over the years he exhausted five passports, including diplomatic passports full of stamps from exotic countries. The world was truly his oyster, and Larry loved oysters! His work hard, play hard attitude may have actually started during his undergraduate years at West Virginia Tech where he offset the rigors of undergraduate engineering studies with Fraternity shenanigans at his Sigma Phi Epsilon house.

While travelling and living abroad, Larry maintained a house in Jacksonville – this was home. At home he enjoyed boating around the Atlantic, fishing, and shucking raw oysters. Often he would take a year off to immerse himself in a project such as upgrading the boat, brewing spectacular IPA beer, or just building something really large and probably over engineered. Like the sharks he used to catch offshore, Larry always seemed to be in a constant state of motion. Working, travelling, building, learning and loving were a constant. Larry shared his adventures with his wife, Victoria Elston, and his son, Kevin Elston. Larry and Victoria met in Pittsburgh and have been married for over 40 years. The decision was made to drop an anchor in Florida where their son was born. In 2015, Larry finally retired and has enjoyed the last two years of his life at home. Country roads, take me home, To the place I belong…..