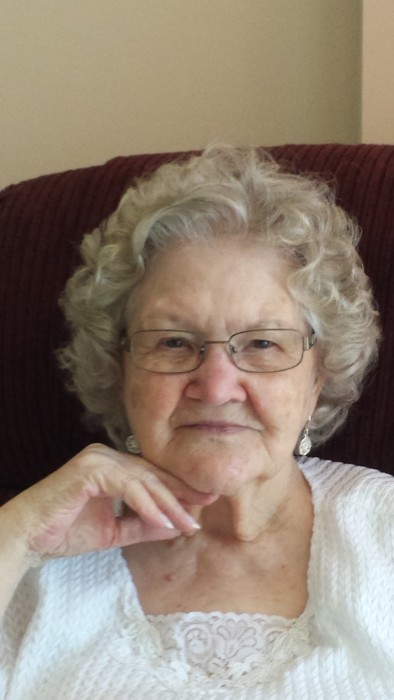 Nellie attended Lonsdale Elementary and Rule High School in Knoxville, TN.  She was employed by Woolworths, George's Department Store and Charles Department Store in TN.  At the age of 17, Nellie moved to Maryland sharing an apartment on Bond Street with Ethel, Pearl and Ruby.  They were employed by Fairfield Shipyard as welders, crossing the Chesapeake Bay on a ferry daily from November through April.

April 1945, she moved back to Knoxville, TN, and met her future husband, Lester.  They were married September 27, 1945, and started a family in 1946 with the birth of their first son, Lester Charles "Jr".  In the early 1950’s Macon, GA, was their new home adding a daughter, Jane, and son, John, completing their family.  In 1960, Jacksonville, FL became their final home town.

After the death of her husband, Nellie moved to The Pablo Tower, were she resided for 17 years.  She leaves behind numerous friends, Sylvia, Betty, Mitt, George and Shirley.  Services will be held at a later date with inurnment in Baxley, GA.

CHARITABLE DONATIONS MAY BE MADE TO: