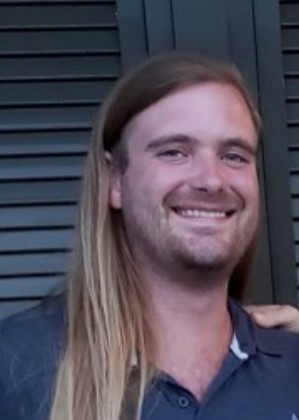 Alexander Phillip Mayer passed away after a brief illness on Friday, July 23, 2021, at Evergreen Hospital in Kirkland, Washington. He was 29 years old and lived in Redmond, Washington.

Alex was born on November 22, 1991, in Philadelphia, Pennsylvania, to Jon F. and Susan W. Mayer.  He graduated from Ponte Vedra High School in 2010 and the University of North Florida in December 2017 where he earned a bachelor’s degree in Philosophy.  Alex grew up in Ponte Vedra Beach, Florida, from 1993 until he relocated to Redmond, Washington, in 2019.  He worked in the food and beverage service management industry as a Shift Lead at Starbucks in Redmond, Washington.

Alex was spiritual and attended Christ Episcopal Church in Ponte Vedra Beach, Florida.  He sang in the Youth Choir, participated in Youth Group including mission trips to aid the underserved, and served as an Acolyte throughout his teenage years.  Alex’s selfless life of service to others is honored.  He was a wonderful friend who was always present to help others in times of need.

Alex loved all animals and was active in Boston Terrier Rescue organizations.  He adopted many rescue cats and dogs including Missy, Sophia, Billy and Gypsy.  He had a penchant for finding lost dogs and reuniting them with their owners.  He couldn’t pass up an opportunity to pet a dog that he passed.  Alex was a certified SCUBA diver and was certified by his father in Seattle, Washington.  He enjoyed diving adventures with his father and his goal was to become a SCUBA instructor like his father.

“Beloved son, brother and friend.  Your light and energy are missed.”