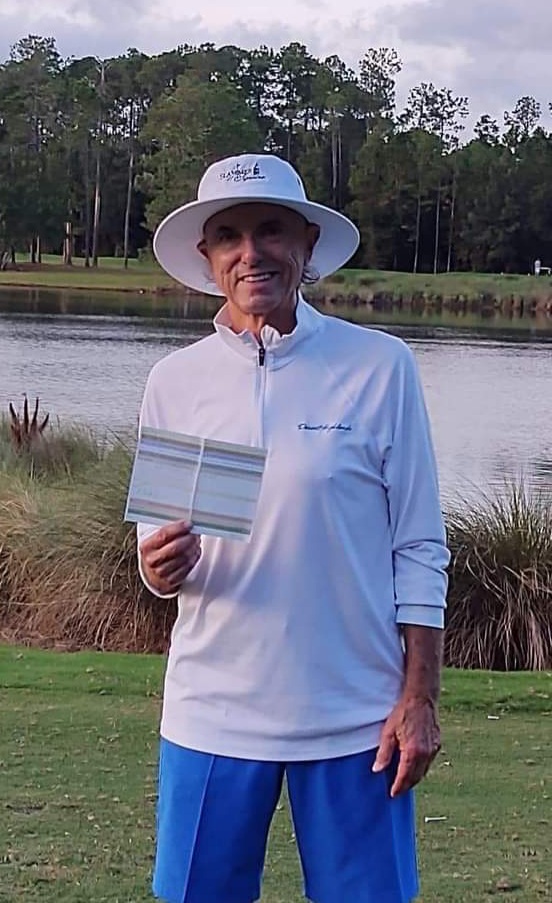 Andrew M. Matuszak, 73, died Tuesday, January 25, 2022, in Jacksonville, Florida, after a lengthy battle with cancer.  He was born on August 21, 1948, in Lubeck, Germany, to Halina and Edward Matuszak.  He attended Cleveland State University and then began employment at UPS in 1969.  Andrew married Carol Marie Corbett on September 29, 1973.

Andrew enjoyed golfing and was especially proud of getting 6 Holes in One!  He retired in 2003, which allowed him to improve his golfing passion and spend more time travelling with his wife, Carol, and enjoying their dogs.

He is also survived by his brothers, John (Pat) Matuszak, Edward (Teri) Matuszak; and several nephews and nieces.

A Celebration of Andy's Life will be held at a later date.