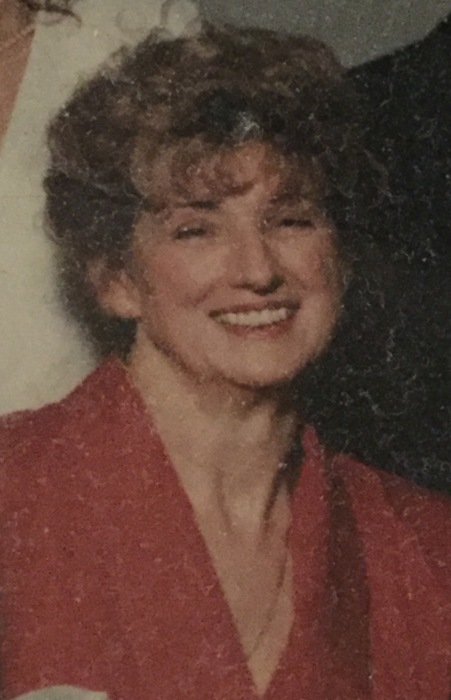 Betty Cecile Fetty, 77, passed away on November 28, 2016.  She was born on April 24, 1939 to Cecil and J. Kathleen Fetty in St Mary’s, WV. Betty was one of seven children.  Upon completing high school in WV, Betty went on to be a member of the United States Air Force.  After proudly serving her country for several years, Betty started her own family.  Her children include the late David (Marion) Wiggins, the late Kenneth Wiggins, Cherie Higgins, and Kevin (Beth) Wiggins.  Her grandchildren are Kathleen Higgins, Dylan Higgins and Mitch Wiggins.

Betty lived in Ponte Vedra Beach, FL, and worked at One To One Credit Union at the time of her passing.  One of Betty's greatest joys was walking on the beach, hearing the crash of the waves, smelling the sea air, and looking for sharks' teeth and pretty shells during her treks.  Betty was a very loving, generous person who will be missed by many and will live in our hearts forever.

She was preceded in death by her beloved sons, David and Kenny, her parents, and her sisters Dolores Zeigler and Anise Noel, whom she has now joined in eternal grace.

A gathering of family and friends will be held 2 pm on Sunday, December 4, 2016 at Ponte Vedra Valley. In lieu of flowers the family graciously requests donations be made to www.Themmrf.org.

Let only the young come, says the sea. Let them kiss my face and hear me.  I am the last word and I tell where storms and stars come from.