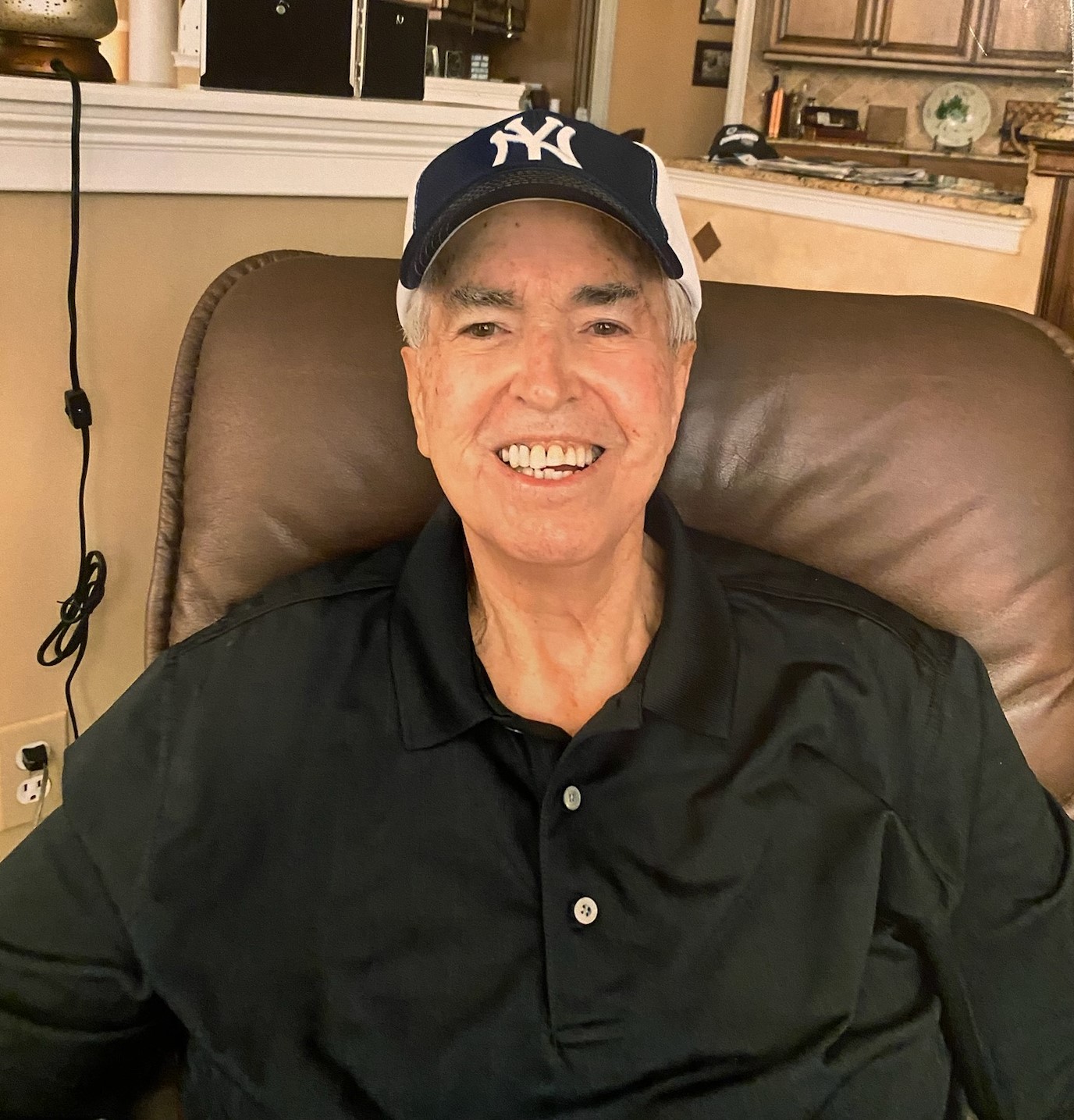 Robert J. (Bob) Maxwell passed away peacefully at the McGraw Center for Caring Community Hospice in Jacksonville, FL, on January 14, 2023, just shy of his 86th birthday surrounded by his family.

Bob was a supportive and loving father and a devoted husband to his wife of 64 years, Ann, with whom he built a wonderful family and homelife.

Born in the Borough of Queens in the City of New York, he grew up in the shadow of the elevated railways that traverse the city, playing baseball on the sandlots and streets in his neighborhood.

Upon graduating high school, Bob worked in the legal department of the United States Steel Company.  After marrying Ann, Bob attended Queens College and also joined the United States Army Reserve, where he served his country for a number of years.  In search of better prospects for his career, Bob met with a corporate recruiter, leading to a position in the C.O.D department of United Parcel Service.  Bob’s penchant for customer service was evident in the way he answered customers billing inquiries and he was soon assigned as the customer service representative to some of Manhattan’s largest department stores.  As the years went by his assignments increased in responsibility, from district manager, to regional manager, to National Accounts.  Bob then moved his family to Omaha, Nebraska as West Region Customer Service Manager responsible for 10 States.  In that role, Bob appeared many times before the Interstate Commerce Commission as part of the team tasked with helping UPS expand into all the States.

In 1985, Bob co-chaired the committee to initiate UPS’s international air service, where he worked on the team selecting service partners in Europe as well as Japan.

Bob retired from UPS in 1992 as the Air Region Customer Service Manager overseeing Air Cargo Service, UPS Air Charter, the UPS International Information Center, and Air Group Telecommunications.  He was very proud to have been part of the teams which built UPS into what it is today and which laid the foundation for today’s UPS Worldport in Louisville, KY.

Upon his and Ann’s retirement to Ponte Vedra Beach, Bob took up painting and over the next 30 years became an accomplished painter, with hundreds of works of vibrant color and exacting detail now displayed in homes throughout the United States and a few other countries.

In addition to his lovely wife Ann, Bob is the beloved father to three children, Jim (Beverley), Nina (Paul), and Patty (Kevin).  He was a terrific and very much loved grandfather to Jacob (Serena), Lily (Edmond), Elliott, Jack, and Taylor, and was delighted at the birth of his great-grandsons Geo and Felix.  Bob was sadly predeceased by his grandson Cayman.

Bob is also survived by his brother-in-law John (Agatha) and his nephews John (Jackie) and Andrew (Vickie) and their children Grace, Vincent, and Savannah.

A funeral Mass will be celebrated at Our Lady Star of the Sea Catholic Church on Saturday, February 18, 2023 at 11:00 a.m.  Arrangements made by Ponte Vedra Valley Funeral Home.

In lieu of flowers, donations may be made to: Beaches Medical Center-PCU, 2nd Floor in Memory of Robert Maxwell.  841 Prudential Drive, Suite 1300, Jacksonville, FL 32207