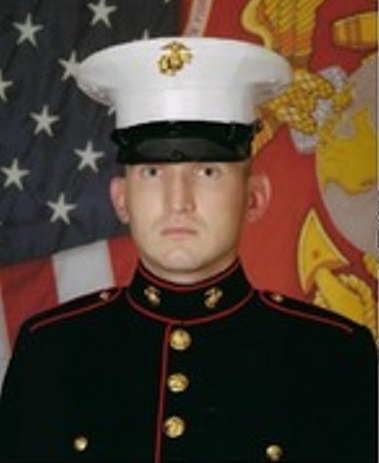 Brandon Barnish, 26, passed away September 29, 2021, while stationed at Parris Island, SC. Brandon was a proud United States Marine, brother, uncle, and son, whose childhood dream was to serve his country as an infantryman.

Brandon was a soft spoken, polite, and kind man, who in his free time enjoyed watching movies and spending time with his family. He has been described by his fellow Marines as a kind and caring person who was always there for anyone who needed somebody to talk to, and was always willing to listen to, support, and mentor his peers. He was a graduate of Evans High School class of 2014, and is survived by his brothers, Jason and Matthew; half-brother, Jamie; half-sister, Christina; his parents, Kathy and Michael; and his nephew, Dylan.

A memorial will be held at Grace Baptist Church on October 16th at 2pm. All family and friends are welcome to attend.

Brandon's funeral and burial will be on October 23rd, 2021, 11 am at Ponte Vedra Valley Cemetery in Ponte Vedra Beach, Florida.