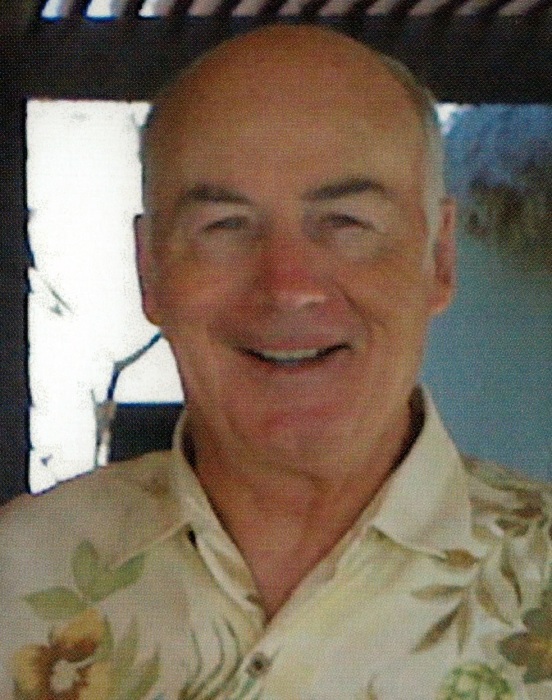 CL Strickland, 74 years old, died Saturday April 22, 2017. He is survived by his loving wife of 42 years Janet; daughter, Tippi; son-in- law, Marty; grandsons, Lucas and Jakob; mother-in-law, Betty Buchanan. CL was born in San Diego, CA, in 1942 and grew up in Odessa, TX.  He began his extraordinary auto industry career straight out of High School with Scoggin-Dickey Buick in Lubbock, TX.  CL rose rapidly up the sales ranks and became General Manager.  He, Janet and Tippi moved away from west Texas when CL was given the opportunity to become a partner within the VanTuyl dealership network.  He proudly hung the first Strickland sign outside his Chevrolet store in Bloomington, IL.  After raising their daughter, Tippi, and seeing her off to college, Janet and CL bought another dealership in Ft. Myers, FL, and finally a Chevrolet dealership back home in the Lone Star State.  CL owned and operated Strickland Chevrolet in Pearland, TX, for 25 years.  Strickland Chevrolet earned the respect of suppliers, associates and competitors.  CL left his mark on the Houston auto market by backing up remarkable growth with a sterling reputation based on integrity and honesty.  CL enjoyed many hobbies and activities.  As an avid tennis player, he happily joined the ranks of tennis playing gentlemen at the Ponte Vedra Club.  He and Janet spent many happy hours boating along Florida’s waterways and especially at the Lake of the Ozarks.  They were often spotted in one of CL’s new model cars, which he quite possibly loved trading more than he loved driving.  Ultimately, business was CL’s activity of choice.  He enjoyed developing his employees.  CL’s capabilities as a mentor were unparalleled.  He coached many of his employees up through the ranks, many of whom he elevated from modest beginnings into executive positions.  Several of his employees moved with CL and Janet from dealerships in Illinois to Florida and finally back to Texas, a testimony of their mutual loyalty.  Everyone who knew CL, recognized his friendly demeanor. CL’s approach to all people was punctuated by modesty, courtesy and generosity.  A joke amongst CL’s friends was how his generous tipping helped pay many local restaurant servers’ way through college. Ultimately, CL’s passion in life was his family.  CL made sure his grandsons had the advantages he missed in youth by providing for their high school and college educations.  Most importantly, CL loved his beautiful wife, Janet, and daughter, Tippi.  No man was ever more proud than CL when he had them on his arms.  He is missed.  Services will be held at 11:00 AM on Monday, May 1 at Christ Episcopal Church, 400 San Juan Drive, Ponte Vedra Beach, FL 32082 (904)285-6127.  In lieu of flowers, donations are gratefully accepted at the humane society (www.jaxhumane.org), Michael J. Fox Foundation (www.michaeljfox.org).