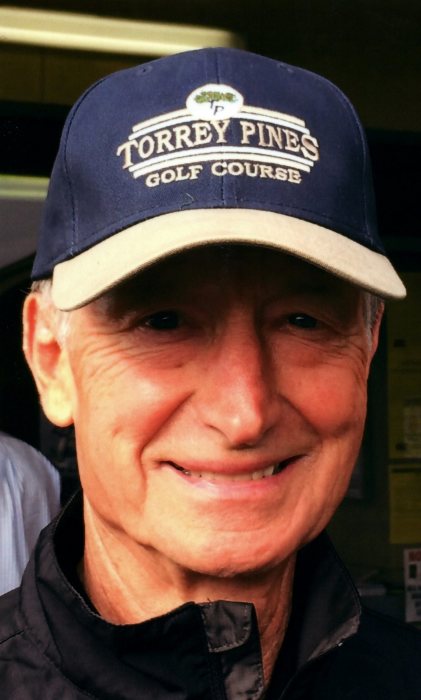 He was born in Cincinnati, OH, to Carl, Sr. and Garnette Boothby in 1939, grew up in Morrow, OH, and attended Little Miami High School.  He was a three-sport athlete in basketball, baseball, and track, where he still holds the “Old Pole” Pole Vault Record.  Mr. Boothby turned down a Minor League Baseball contract with the Cincinnati Reds to serve his nation as a Gunner’s Mate in the Navy where he served for six years.

He served his entire profession career in various sales positions and retired from Cincinnati Milacron after working for over 51 years.  He and his wife of 57 years, Joan (Kersey) Boothby, lived in Cincinnati, OH, Cleveland, OH, Kirkwood (St. Louis), MO, Arlington, TX, Yorba Linda, CA, and retired while living in Tucson, AZ.  Upon his retirement, the company named the District Manager of the Year Award after him.

In lieu of flowers, they family kindly requests memorials to the Amyotrophic Lateral Sclerosis, ALS Association.