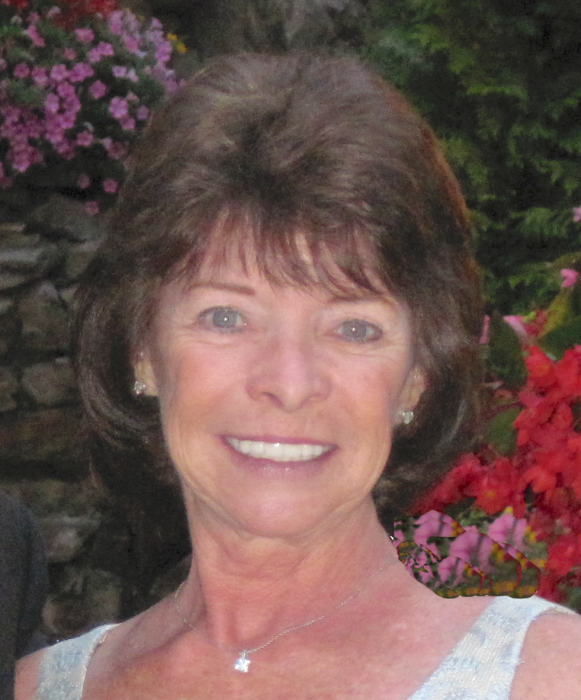 Catherine was born in Stornoway, Isle of Lewis, Scotland. She was the second of five children born to the late Margaret and Norman MacAskill. She was married to James LeBlanc and had celebrated 44 years of marriage. They have called Ponte Vedra Beach home since 1997.

She is remembered as a devoted wife and mother and is survived by her husband, Jim; son, Jeff LeBlanc (Natalie); two stepdaughters, Kim Young (Bob) and Lori LeBlanc; one stepson, Jim LeBlanc Jr. (Denise); four step-grandchildren, Matthew Shail, Kara Shail, Louis LeBlanc, and Alan LeBlanc; and one step-great-grandchild, Austin Shail. She is also survived by two sisters, Joey Valdez and Greta Macari; two brothers, Norman MacAskill and John MacAskill (Christine); and a number of relatives in Scotland and New Zealand.

The family will hold a memorial service at 11 AM on Saturday, January 20, in the chapel of Ponte Vedra Valley, 4750 Palm Valley Road, Ponte Vedra Beach.

In lieu of flowers, memorial donations may be made to the City Rescue Mission, Jacksonville or the American Heart Association.