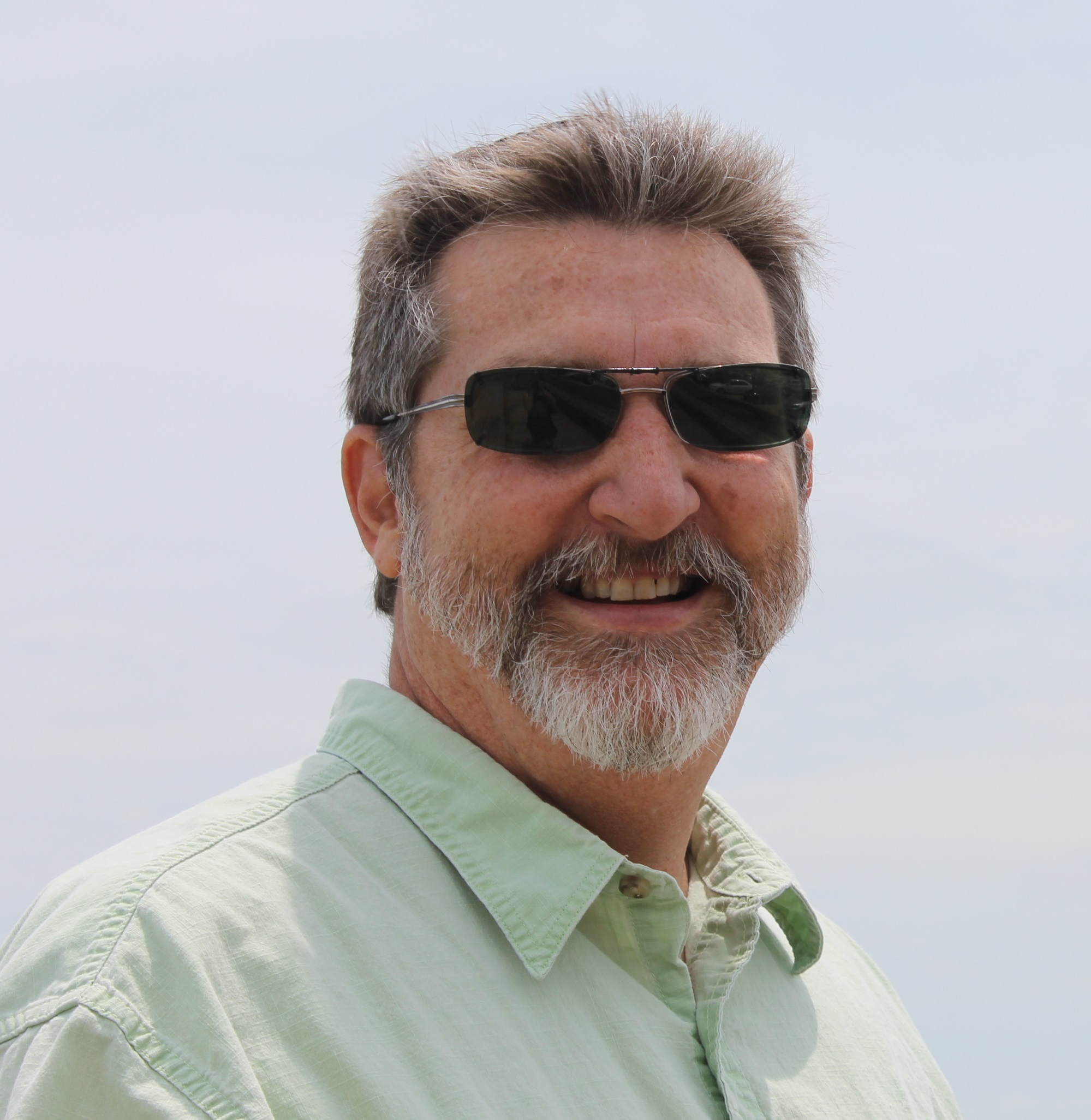 Charles Albert Bell, Jr., went to be with the Lord on Monday, June 15, 2020, after a swift battle with cancer. Born November 21, 1956, to Charles and Betty Bell, he was raised in Jacksonville, Florida. Chuck worked for 22 years for State Farm as a Claims Adjuster. He also worked myriad jobs big and small to provide for his family including but not limited to janitorial business owner, Little Debbie delivery driver, newspaper carrier, car salesman, and AT&T project manager.

His love for baseball can be traced all the way to the miniature bat left in his crib by his father. From Highlands Little League to Raines High School to South Georgia Junior College, he was a southpaw with a drive to excel. There remains a long line of men who can attest to his love of the game, inherent talent, and sportsmanship.

Chuck served as pastor of Macedonia Baptist Church in Pelham, Georgia. He was later a bi-vocational pastor of Grace Gospel Fellowship in Winter Haven, Florida during which time he also ministered to the residents of Springhaven Retirement Community.

Chuck loved the Lord with all his heart. He received his BA degree from North American School of Theology. At his death he was a member of Covenant Presbyterian Church in St. Augustine, Florida.

His family brought him great joy and he loved being called Grandpa.

Private funeral services will be held in the chapel at Ponte Vedra Valley at 1:30 pm, Saturday, June 20, followed by a public graveside service at 2:30 pm.