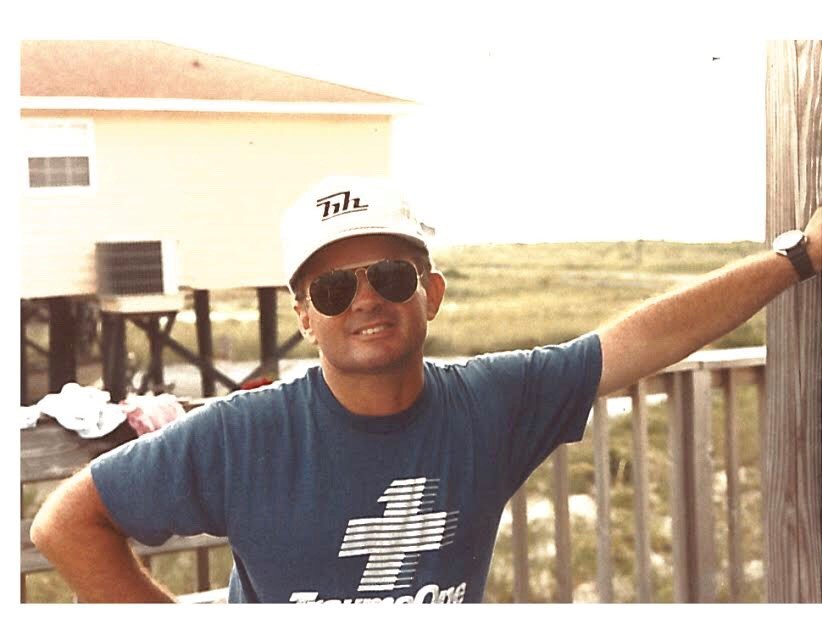 Charles (Charlie) Huggett went to see the Lord on March 12, 2018.  He was born February 9, 1945 to Charles A. and Daphne Huggett.  Charlie graduated with a BA in Business Administration.  He served in the 129th Assault Company in Vietnam and left with over 1000 flight hours.    He achieved the rank of Captain while on active duty.  He continued flying in the oil fields in Louisiana before he rejoined the Army National Guard.  He retired from the Army National Guard with over 20 years of service, as a Chief Warrant Officer, Grade 4.  In 1985, Charlie became one of the original pilots for the EMS helicopter, TraumaOne.  He flew for LifeStar in Erie, PA, then returned “home” to TraumaOne”.  During his military and civilian career, Charlie saved many lives using his flying expertise.

Although flying helicopters was Charlie’s career and love, his real passion was his children.  He was very involved with them as they were growing up.  He was a familiar face in their school, going on almost every fieldtrip during their elementary years.  Most notably, he was a soccer coach.  “Coach Charlie” coached Richard for several years, assisted coaching Katherine, and coached Christopher for 2 years.  Soccer was not his passion, as much as spending time with his children.

A Funeral Service will be held Saturday, March 17, 2018, 9 am at Ponte Vedra Valley followed by a graveside service with Military Honors.