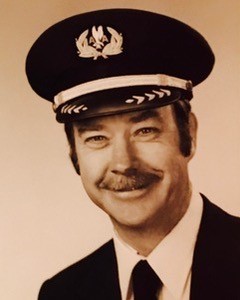 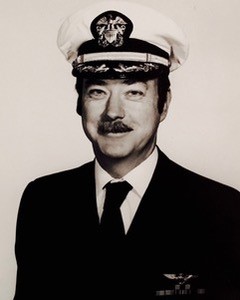 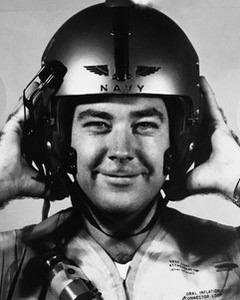 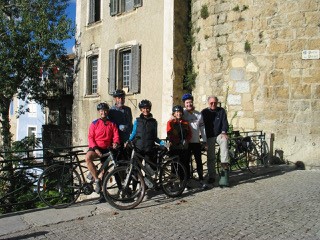 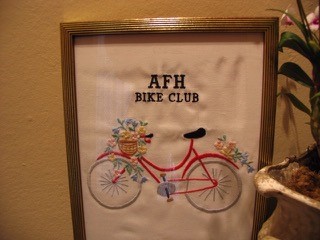 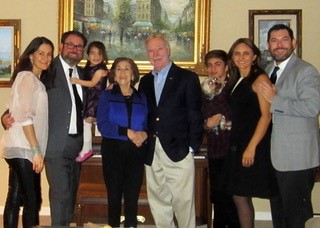 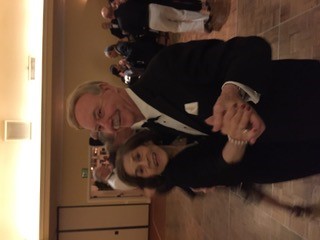 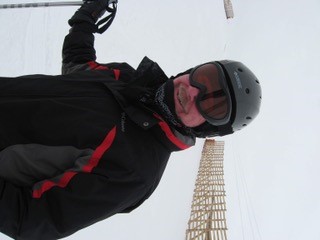 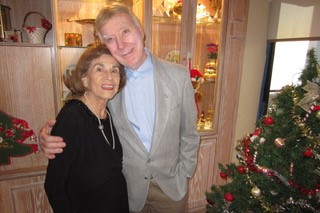 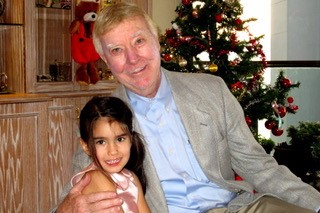 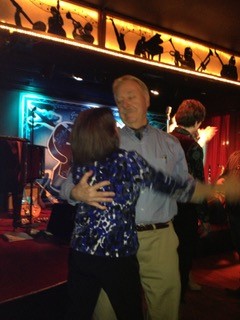 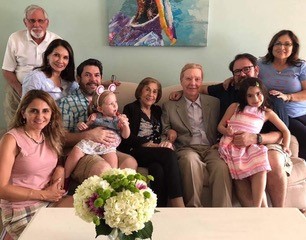 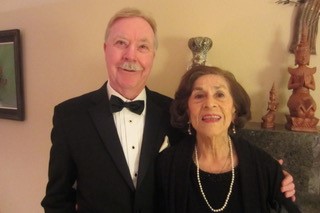 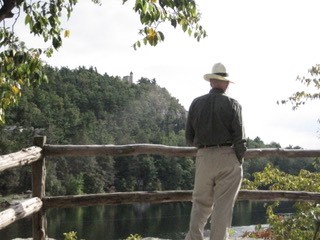 Charles “Chuck” Duane Johnson, 83, died peacefully on Thursday, July 9, 2020 in Ponte Vedra Beach, FL, with family by his side. He was born in Storden, MN, to Clyde Irving Johnson and Dollie May Riihl. He is survived by two sons and their wives, Douglas Patrick Johnson and Pavlina Tcherneva, Jason Edward Johnson and Catalina Casanova; two stepdaughters, Mary Olivari Curran and Rosanna Olivari; two siblings, a twin brother Cecil Johnson and sister Ruby Fisher; and four grandchildren. He was a devoted father, husband, brother, grandfather, airline captain, USN Commander, sailor, skier, and friend. He was preceded in death by his wife, Loreto Sepulveda, and six siblings.

At an early age he knew he wanted to fly airplanes and, on his own, went on to make that dream a reality. Charles graduated San Leandro High School, attended two years of college at San Francisco State and later received Bachelor’s and Master’s degrees from Cal State Hayward. In 1959 he began his flight training in Pensacola, FL, became Aircraft Carrier qualified pilot in 1960, and received the coveted Wings of Gold in 1961. He was now a Naval Aviator! He was living his dream and having the time of his life. He met Loreto Sepulveda in Norfolk, VA in 1961, where she was attending college as a foreign exchange student from Viña del Mar, Chile. They fell in love, married in 1963 and, while he flew for the Navy, moved to Naples, Italy, with Loreto’s two daughters from her previous marriage.

American Airlines hired him upon their return to the United States in 1965, after he was discharged from active duty in the Navy. The family briefly moved to Dallas/Fort Worth for his flight training, and later to Boston, MA. In 1966, they moved to Danville, CA outside San Francisco, where they settled down, had two sons, and raised their family. He continued to serve his country in the United States Navy Reserve, rising to the rank of Commander. Later in his career, he began flying internationally, favoring Paris, France, Buenos Aires, Argentina, and Santiago, Chile. He retired from American Airlines in 1997.

He and his family traveled extensively over the years with great airline benefits from the golden age of air travel (and, later, not so golden). He taught us and shared his passion for fine food, entertaining, good wine, great friends, skiing, boating and, later in life, dancing the nights away with his wife Loreto.

Over the years, he and Loreto kept homes in Danville and Lake Tahoe, CA, Miami, FL, Viña del Mar in his adopted country Chile, and (being a Francophile) in Paris, France. After retiring, he took to the high seas and taught himself to captain his motor yacht Loreto II in Florida and along the East Coast of the United States.

They shared all of these places with our family and many, many friends. Chuck opened the doors – or lowered the gangplank – for many visitors, and had doors opened to him in return by many fantastic Chilean, French and American friends. He loved to break bread (but not the inside soft part, he didn’t like that). There was always a place at the table for anyone who happened to stop by, with plenty of wine to drink, Pisco Sours in Chile, Kir Royals in France, and Champagne and Caviar on the Boat.

A particularly fun time for him and Loreto was biking in France with their airline buddies. Biking by day and feasting by night at some fantastic Chateau.  The group called themselves the AFH Bike Club (Another F!@#ing Hill). I guess they didn’t like the uphill biking part!

He was a mischievous man, a prankster.  As one story goes, on one of the biking trips, he and Loreto arrived at that evening’s Chateau before the rest of the group. They proceeded to dress in the very real medieval armor that was on display in the hallway, the priceless “do not touch” stuff. He and my mom greeted the rest of the group as they entered the great hall with helmets, shields and swords. It was hilarious. The Chateau owners were NOT one bit amused. It didn’t matter, he and his friends where having a great time and he loved it that way.

When he was flying on the long haul flights to Europe or South America, he would enter the cockpit (and I imagine to the surprise and bewilderment of his 1st and International Officers), remove his American Airlines captains hat, uniform jacket, necktie and shoes. He would unbutton the top of his shirt and wrap a silk navy-blue ascot around his neck, fluff it up, tuck it down the front of his open collared shirt and then proceed to slip into a pair of evening leather slippers.  NOW he was ready to fly his $100 million dollar 300 passenger jet airliner across the skies at close to the speed of sound. He did it his way.

He always questioned authority, which made for some interesting exchanges with those in higher command, both in the Military and commercial aviation. But he always won. Even if he was clearly out of bounds, he argued himself into bounds all the time. Like the time he took our mother on a military aircraft, explicitly prohibited, from Italy to Germany to do some shopping.  The brass caught wind and he was in trouble – being the legal officer of the squadron – he somehow turned the whole situation around and put his commanding officer on the defensive. No reprimand. No penalty. He won.

He chaffed at any check airman who tried to tell him how to fly the airplane.  He would quip, “Is that Procedure or Technique? Because I’ve got the procedure DOWN. I don’t need your technique, I’ve got my own.”

We can go on and on with many more anecdotes, there are so many. He controlled the earth, wind, and fire. And beat the world into submission into the place he wanted it to be. Even if there was an eye roll from time to time, we loved it.

He did it HIS WAY.

In the age of Covid, there will only be a private service in Ponte Vedra Beach, FL and his cremated remains will be scattered at a later date, as per his wishes.

In lieu of flowers, if you choose, you may make a donation in his name to any Alzheimer’s charity of your choice. One is www.alz.org/nca/donate