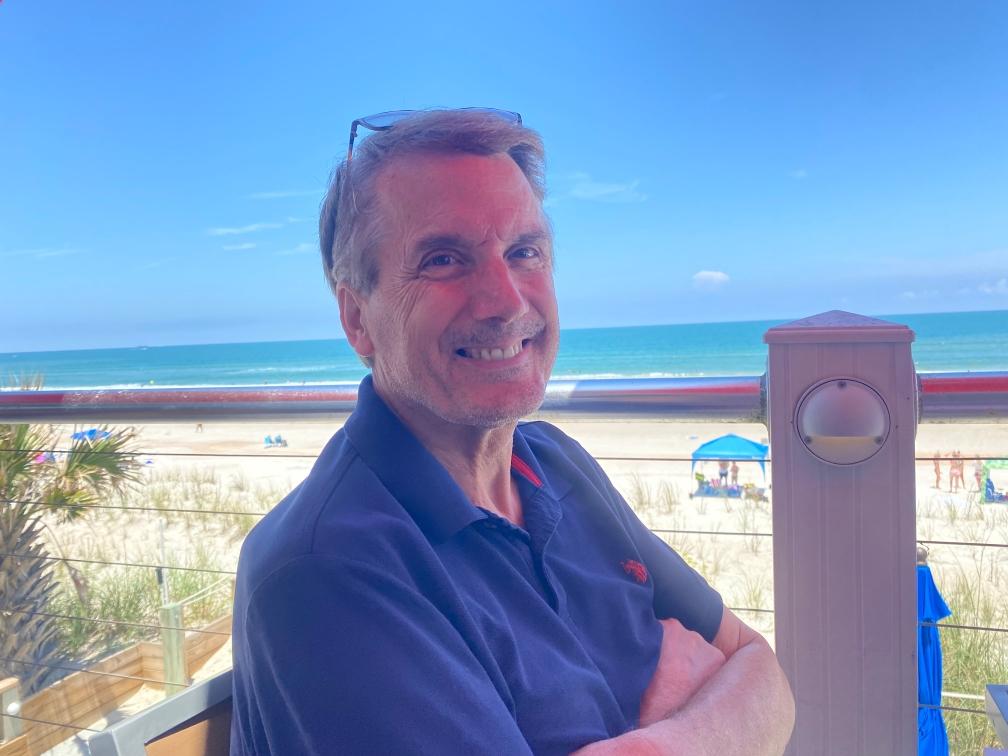 Christopher P. Kramer, 65, died Sunday, July 17, 2022 at his home in Ponte Vedra. He was born March 24, 1957 in Plainfield, NJ to Joseph and Rosemarie (Darcy) Kramer. He graduated from Union Catholic High School in 1975 and then graduated from New Jersey Institute of Technology in 1979 as well as Farleigh Dickinson University in 1993. After school at NJIT, he went to work for ExxonMobil as a chemical engineer for over 40 years before he joined JEA in Jacksonville, Florida. In his spare time, Chris enjoyed gardening, model building, bird watching and long walks.

The visitation will take place from 5:00 to 7:00 pm on Thursday, July 21st, at Ponte Vedra Valley Funeral Home. Chris' funeral mass will be celebrated at 10:00 am on Friday, July 22nd, at St. John Paul II Catholic Church. A celebration of life will be held in New Jersey at a later date.