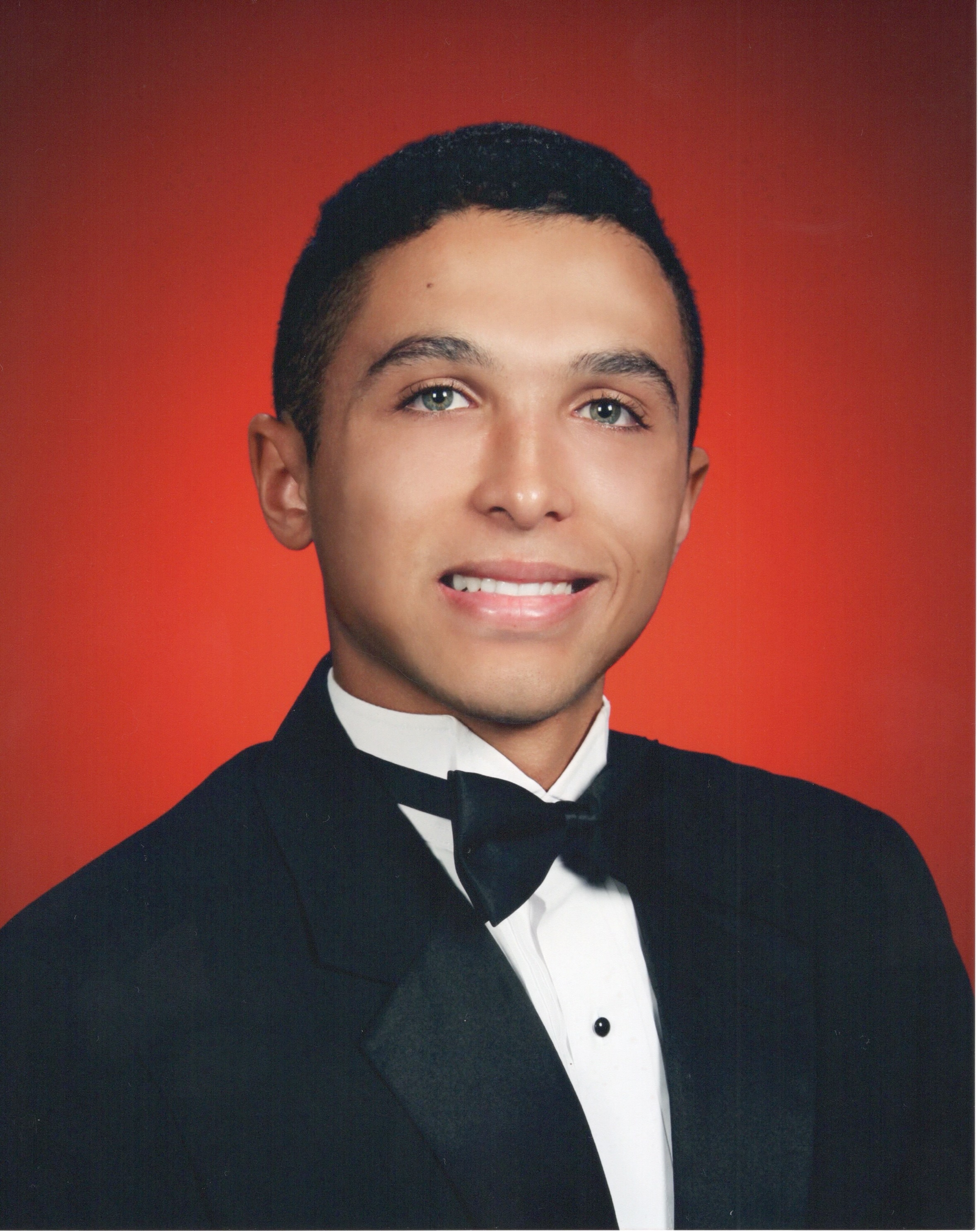 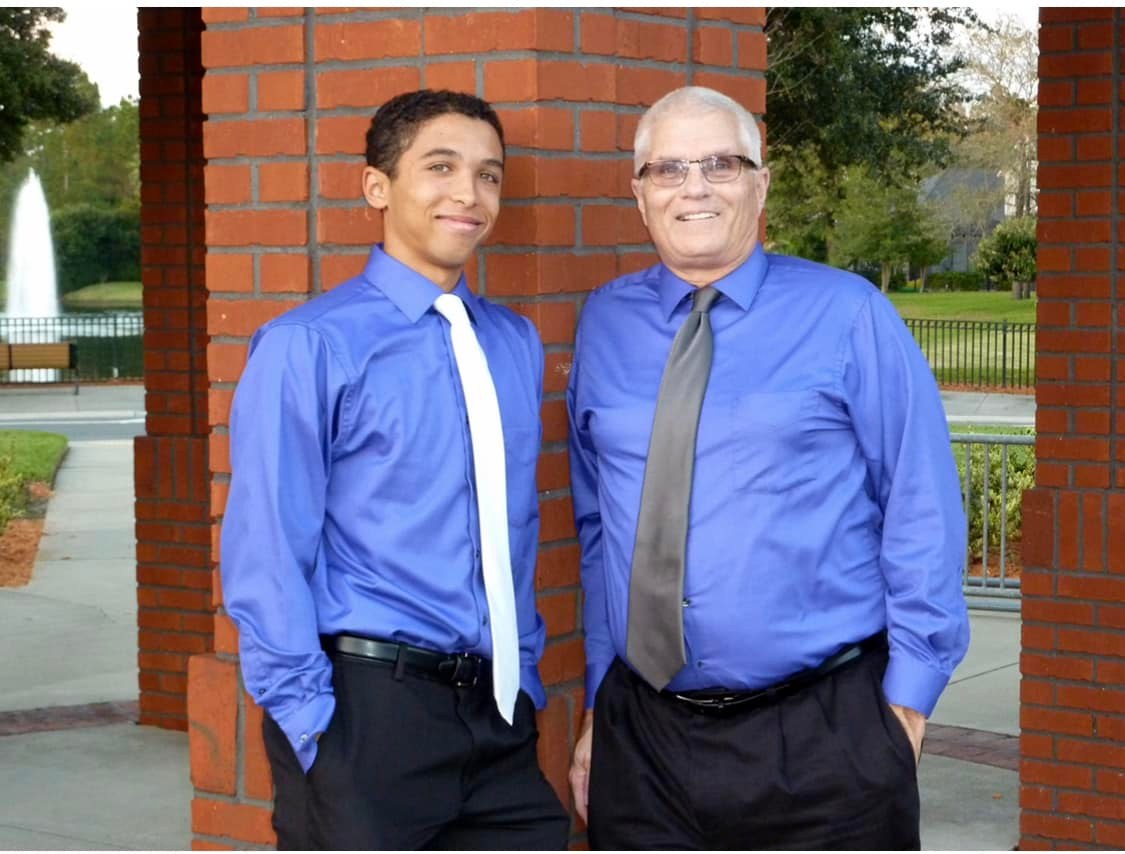 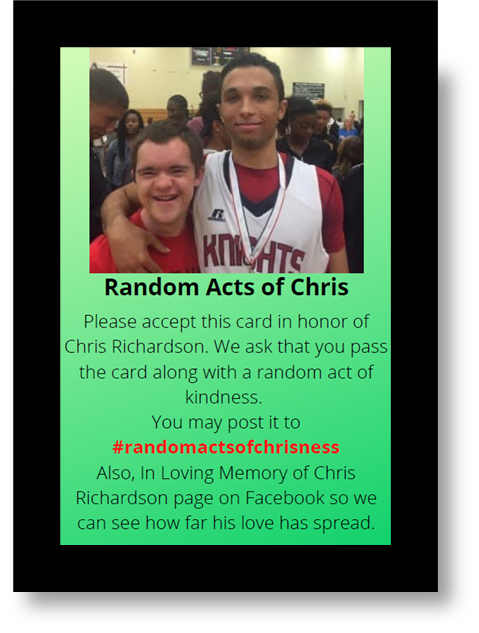 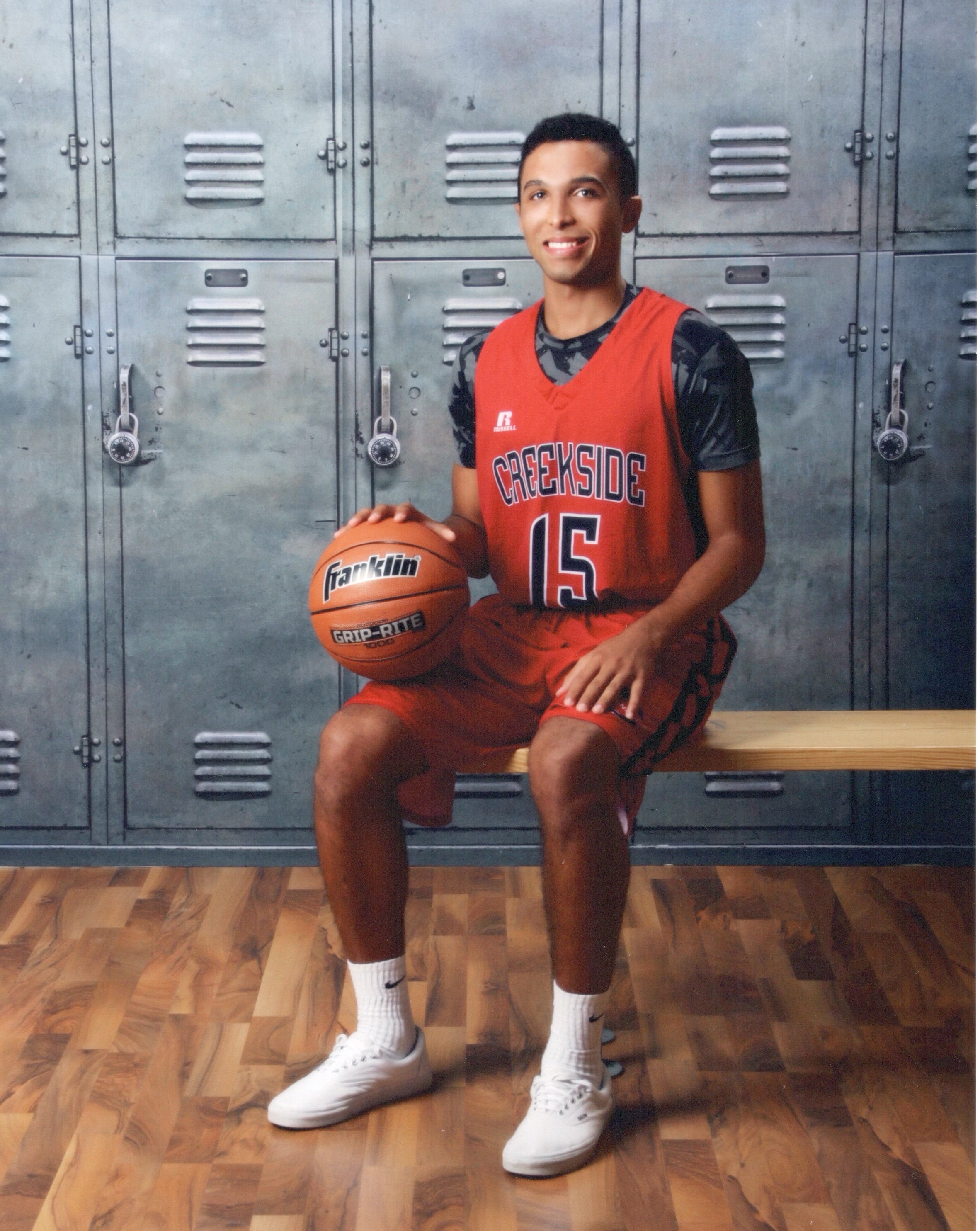 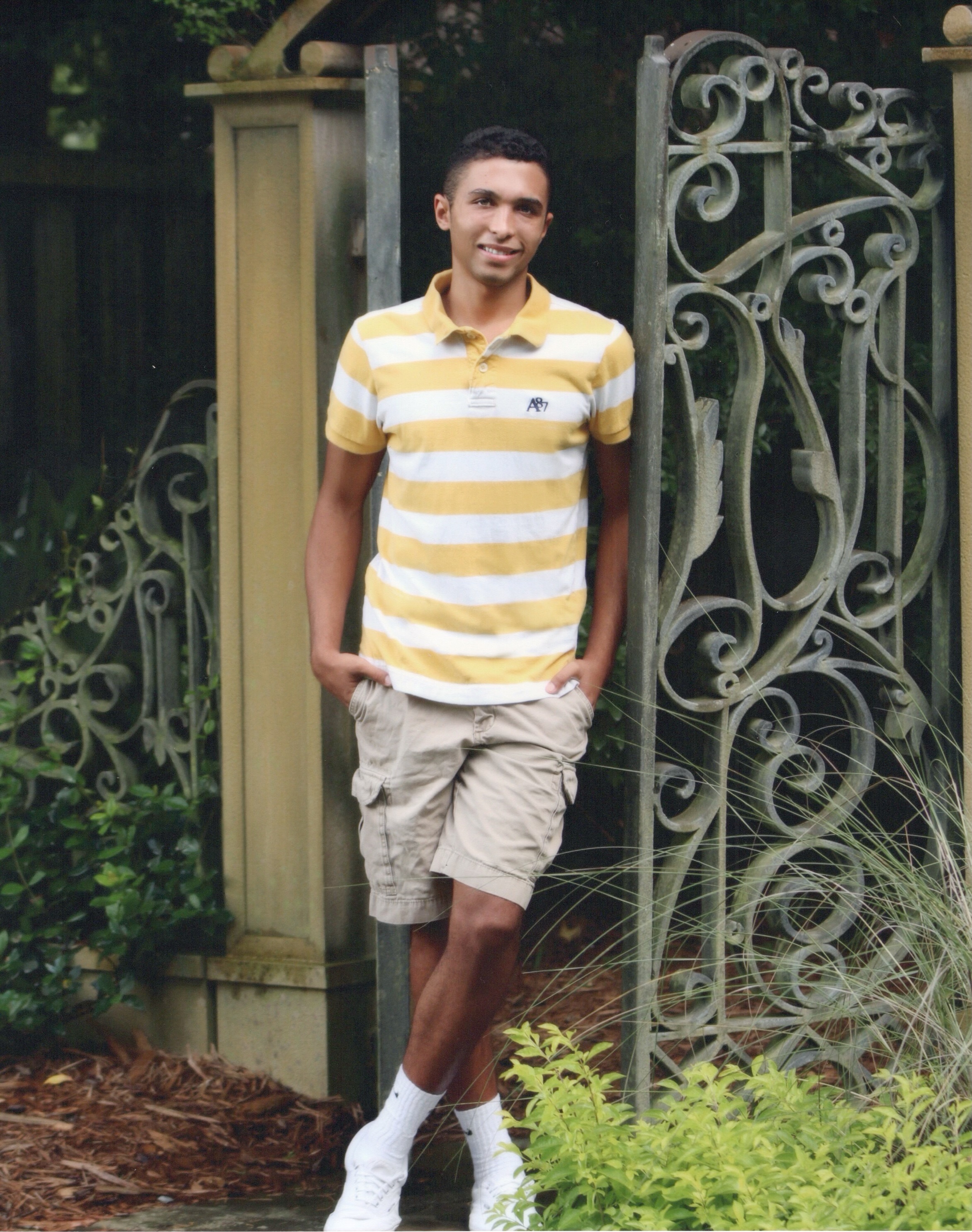 Born July 25, 1998, in Jacksonville, Florida. Died July 1, 2022 in Lansing, Michigan, in a train accident. Chris was the son of Angi and Nathan Richardson. St. Johns County was his home all of his life.

His father was not in the picture after his birth. He lived with his mother Angi, his Nona, Aunt Mimi, and the last several years with Jim and Judy Wheelwright. He loved deeply and much appreciated all of them.

He was blessed with natural athletic ability. He excelled early on in soccer, scoring often 4 – 6 goals per game. He was a wide receiver in 7th grade and ran (5) of (8) catches in the season for touch downs of 20 – 55 yards.

But Chris’s true love was basketball. He began playing school ball in 8th grade and led his Fruit Cove team to their first county championship.

In high school, he started (77) straight games in three years, never missed a game, and he never missed a practice. He led the team in scoring his sophomore, junior and senior years, as well as many other stats. His senior year, he led the team to (24) wins, the most in the history of the high school. They went to win the district championship and went to the finals of the semi-state.

He was a two-time Creekside MVP, two-time defensive player of the year, two-time holiday tourney MVP, and BYU most outstanding player for summer camp. Additionally, he was St. Johns County Player of the Year in 2016. He was also a Jacksonville Times-Union All-Star and a North Florida All-Star.

He went on to play college ball at Southern Virginia University where he played as a freshman starter, averaging approximately (6) points, (3) rebounds, (2) assists, and a steal a game. This was his last year playing school ball.

He missed friends and family in Jacksonville, returned home where he finished his bachelor’s degree in Sports Management at the University of North Florida. He then went on to work on his master’s degree in Sports Management online at the University of Florida. He was in the process of finishing his last course, and on August 5th UF will award him posthumously his master’s degree. All through high school and college he maintained an approximate 3.5 GPA.

While going to school, he began coaching. He was a first-time ever Creekside Freshman Team Head Coach, Assistant Coach at Creekside and later Bolles, youngest Head Coach at Fruit Cove Middle School, and served as a coach at Blue Chip and other leagues.

More importantly than his great athletic abilities and positive scholarship was his character. He had a calm, fun-loving and kind personality. He was an active member of the Church of Jesus Christ of Latter Day Saints and followed the teachings of the Savior Jesus Christ. He baptized at eight years of age and held multiple offices in the Priesthood. Many testimonies have been shared by teachers, coaches, friends and parents of friends on how much they loved being associated with his positive influence.

He was a person who lifted others. He was in Link Crew mentoring, helping teammates develop, a participant in the Fellowship of Christian Athletes, a Quorum President for his youth group at church. He fed the hungry at a community kitchen for the homeless. He was a great and influential friend to more people than we can imagine.

The words that best describe Chris are: disciple, kind, caring, inspirational, mature, dependable, leader, and goal-focused. And he was most famous for his beautiful blue eyes; and, everyone loved his eyes, including Chris.

His friend Levi Gold, who is pictured on the attached Random Act of Chris-ness, said it best: “Chris is with Jesus now” and smiled.