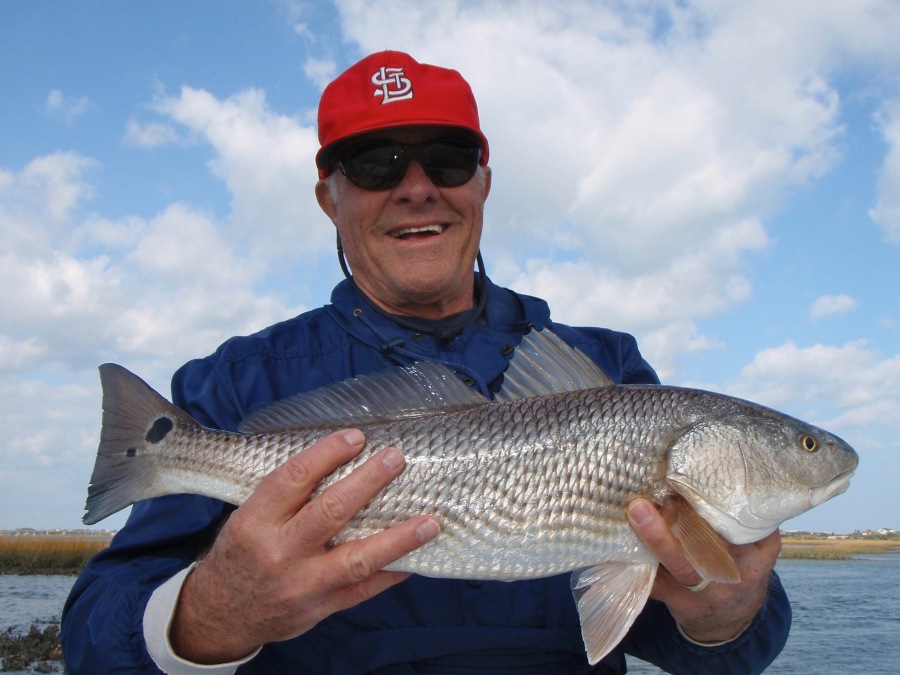 Clarence Jacob Dieter, 80, died Tuesday, July 9, 2019 in his home in St. Augustine after a fierce battle with multiple myeloma. Family and friends knew him as either Sonny, Dee, or Jake.

Born and raised in Dexter, Missouri, Jake was the son of Lillian (Litzler) Dieter and Clarence Jacob Dieter, who died two months before his birth. He was educated in a one-room schoolhouse through the 8th grade and graduated from Southern Illinois University in 1961 with a degree in Sociology. He then went on to join the Navy where he trained as a pilot and flew sea planes during the Vietnam War. After 5 years in the Navy, he went to work for Pan American Airlines. It was at Pan Am where he met his wife, Alix, a Flight Attendant for the airline. Jake flew for Pan Am for 25 years and eventually retired from Delta Airlines in 2000.

Jake had a deep love of family, fishing, playing bridge, building rock walls, and playing softball. Last fall, his team won the 80+ bracket at the World Championship in Las Vegas where Jake was named tournament MVP. He was still playing senior softball earlier this year. He lived life to the fullest and always maintained a positive outlook. Jake was the first to lend a hand in any situation. He was involved in every community in which he lived and was loved by so many. As a close family friend said, “It’s hard to imagine a world without Jake Dieter”.

Jake will be buried in his hometown of Dexter, MO on Saturday, August 10th. There will be a public viewing at Sacred Heart Catholic Church beginning at 12:30 p.m., followed by a funeral at 1:30. As Jake was a life-long St. Louis Cardinals fan, his family will attend a game in St. Louis on Friday, August 9th at 7:15 p.m. (CST) and encourages anyone interested to join them at the game or watch it on TV in Jake’s honor. A celebration of life will be held in Bend, OR on Saturday, August 17th at the Sunrise Village Lodge from 2 - 4 p.m. A celebration in St. Augustine, FL will take place at a date and time to be determined.