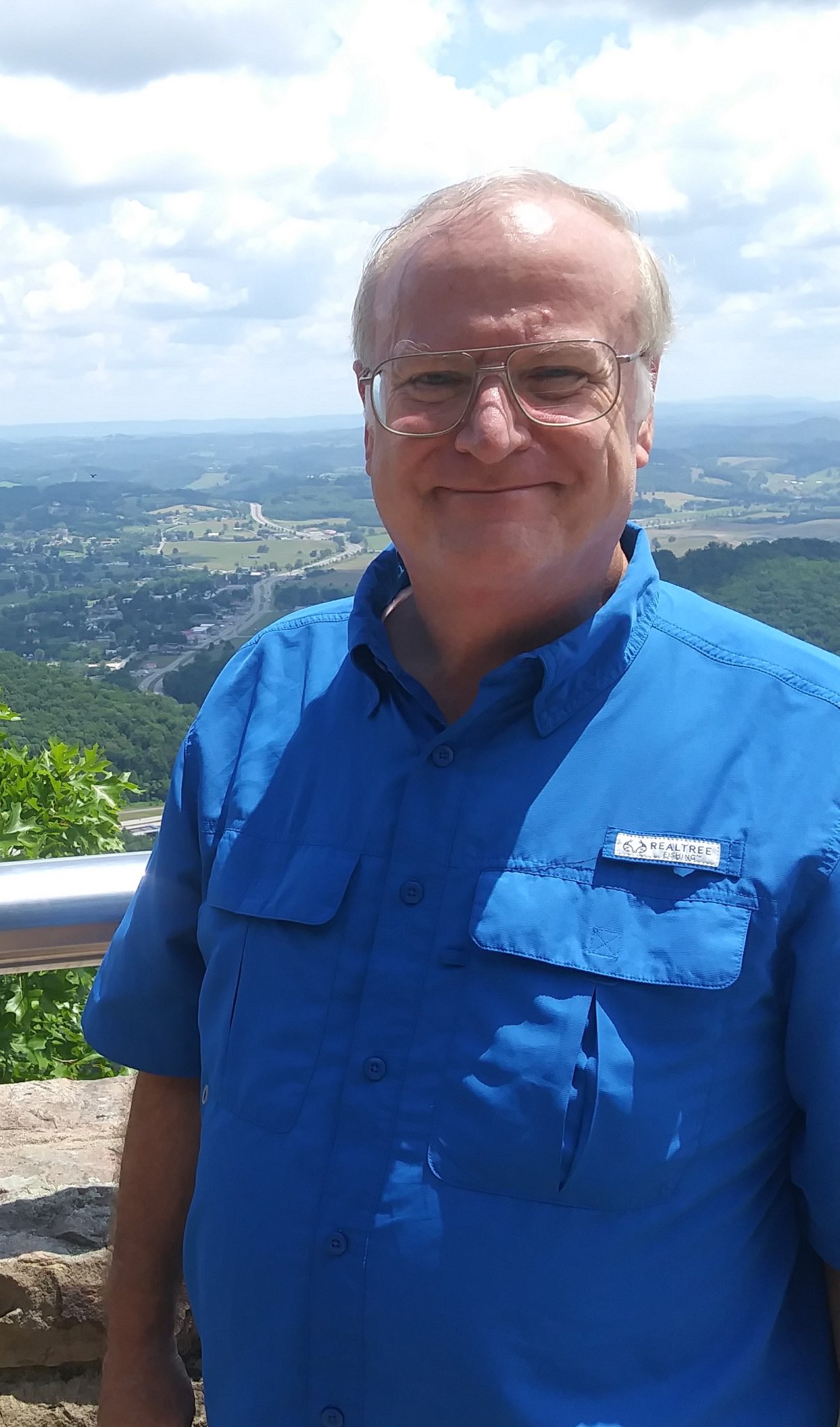 Daniel Leroy Pohnert Sr., born September 8, 1957, in Ypsilanti, Michigan, went home to be with the Lord August 12, 2021, in Jacksonville Beach, Florida. He grew up in Michigan and graduated from Michigan University. His engineering career led him to Florida where he resided the rest of his years.

While in Jacksonville he met his wife Debbie at First Baptist Church. Dan loved Debbie very much. They went on many trips and adventures throughout the states during their nearly 30 years of marriage (right until God took him home). He was a kind, compassionate man who truly lived out the phrase "actions speak louder than words."  Dan and Debbie have two children, Daniel and Michelle.

Dan was very qualified in his field with PE, RCDD, LEED AP BD&C in his electrical engineering job title. He specialized in controls engineering with an emphasis on industrial controls, energy, power distribution and communications project and managing multidiscipline Federal and Industrial projects.  Dan was very respected in the electrical engineering community (Dan Pohnert, Linked in). His job also led him to different countries such as India, Morocco, Peru, France and many others. To this day people in the business community ask his son about his dad because they remember how intelligent he truly was.

Dan was never too busy to put his family first. There was always something interesting or fun that he would say or do. One of the most memorable was the way he would get up around 5am and by 6am be making breakfast for them. He would awake everyone with, “The sun is shining, the birds are singing, it’s a beautiful day!”  Dan also shared his interest in model trains, Godzilla movies, Chinese food, barbeque, but most importantly his love for God. He often would read God’s word to his family and would pray with them. He was a great example to his family, and those he knew, of how God works things together for good to those who love Him and are called according to his purpose.

Dan was a loving husband, father, and son. Dan was preceded in death by his father, Paul Pohnert, Sr.; and brother, Paul Pohnert, Jr. He is survived by his wife, Debbie Johnson Pohnert; his two children, Daniel and Michelle; daughter-in-law, Savannah; and mother, Marcella Burger; plus, numerous brother-and-sister-in-laws, nieces, and nephews.

Arrangements are under the care and direction of Ponte Vedra Valley funeral home.