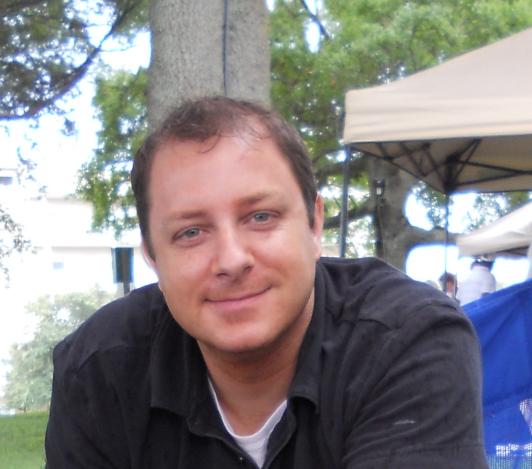 Daniel Grayson, beloved son and brother, passed away unexpectedly on June 21 in Macon, GA. Daniel was born in Mesa, AZ, on June 28, 1974, and moved to Fort Walton Beach, FL, with his mother and younger brother in 1979.

Daniel was an honor roll student in the Okaloosa County School District and was very involved with extra-curricular activities, including soccer, football, weight lifting, track, academic team, National Honor Society, Student Council, speech & drama, and Youth & Government, where he served as Senate President Pro-Tem his senior year in high school. Daniel was also selected as Who’s Who Among American High School Students, was a PSAT Commended Scholar, and a 1991 Boys’ State Delegate. After graduating with honors from Choctawhatchee High School in 1992, Daniel attended the University of Florida and Georgia Tech pursuing his dream of becoming an industrial engineer.