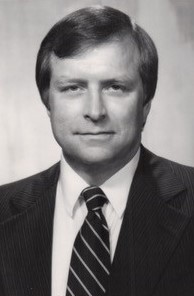 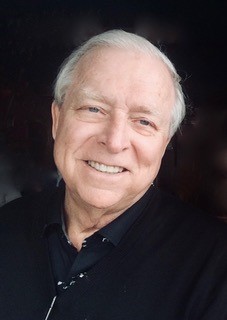 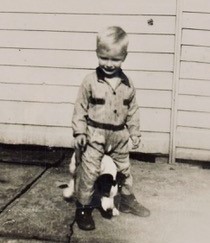 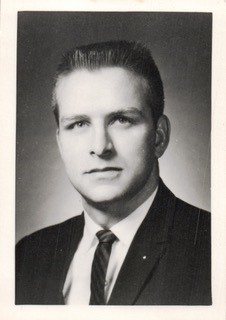 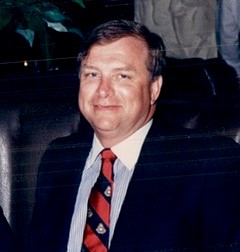 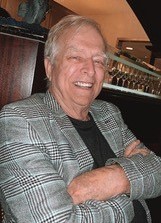 On Sunday, June 26, 2022, David Larry “Larry” Lemasters, beloved father, partner and friend passed away peacefully at the age of 82.

Larry was born on September 16, 1939, in Link, Tyler County, West Virginia.  He attended Tyler County High School, where he was elected class President and excelled in the classroom, as well as on the football field, baseball diamond, and basketball court. He received both academic and football scholarships to attend Marietta College in Marietta, Ohio where he joined the Lambda Chi Alpha fraternity and graduated in 1961 with a degree in Petroleum Engineering.  He was later selected to attend and completed the Executive Leadership Program at Indiana University, Bloomington, Indiana.

In 1961 he married Mary Sue Edgar and they raised three beautiful children, Tara, David and Dirken “Dirk” Lemasters.  His second marriage in 1999 to Susan Davis blessed him with Emily Lemasters.  He spent his final years in a loving relationship with Carol Louise Lewis.  He was incredibly proud of his two daughters and two sons, and never more happy than when they were all together enjoying a delicious meal, attending sporting events, or traveling to one of his favorite locations.  He especially loved visits to: old castles in England and Ireland; Ohio to watch the Cleveland Browns or Ohio State Buckeyes; Nashville for classics at the Grand Ole Opry; and New York City for shopping, Broadway shows, and making deals.  He enjoyed collecting art and had a sharp eye for beautiful things, and was always the best dressed man in any room.

Larry had a passion for business and was born for leadership.  He achieved tremendous success in the corporate world within Ohio Bell and the related AT&T Bell companies.  He made Jacksonville, Florida his home in 1982 when, with great vision and insight he led the start up of AT&T's first wholly owned subsidiary, AT&T American Transtech to deliver functions critical to the AT&T divestiture. As President of that organization, his work was recognized by leading management consultants, and Japanese and Scandinavian corporations for best practices in leadership, process improvement and quality.  He left AT&T in 1987 as the Executive Vice President of Bell Laboratories.  Larry went on to become President of ARC International and in 1991 he co-founded The Continuous Learning Group.  The sale of CLG in 2001 allowed him to spend his later years consulting and advising, and involvement with numerous board of directors.  He thrived in providing wisdom and direction to financial institutions, consulting firms, technology corporations, customer care providers, and college and university boards including Marietta College and Jacksonville University.

Larry was predeceased by his parents, Willard Howard Lemasters and Virginia Helen George, and his brothers, William Joseph Lemasters and James Robert Lemasters.

In lieu of flowers, memorial gifts may be made to St. Jude Children’s Research Hospital at www.stjude.org/donate.