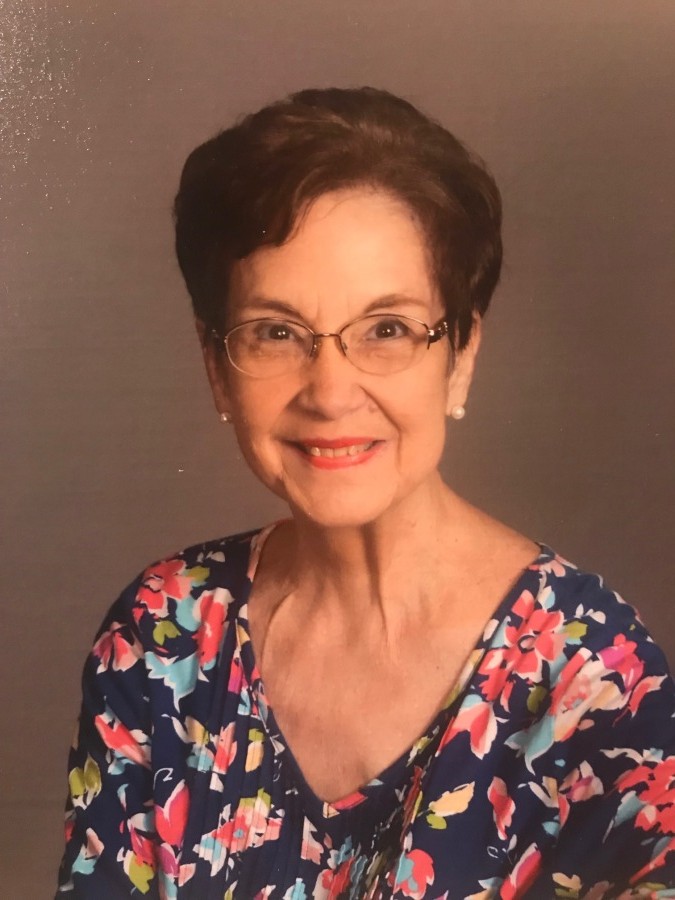 Diana O’Quinn Bankhead, 70, passed away Wednesday morning, February 6, 2019, at her Ponte Vedra Beach home after a courageous battle with cancer. Diana was born March 16, 1948, in Callahan, Florida. She was a graduate of Callahan High School and Jones College. Diana was an active member of Palms Presbyterian Church. She worked for Stockton, Whatley, Davin & Company and this is where she met the love of her life, Bill Bankhead. Diana retired from Delta Air Lines after 31 years of service. She worked in reservations and ultimately became a supervisor in this department. After 9/11, the reservations office where she worked closed down. To maintain her seniority, Diana took a position at the Jacksonville International Airport working on the ramp as a baggage handler for 6 months. Her crowning achievement was celebrating 6 years of sobriety on January 31, 2019. Additionally, Diana was crowned Miss Callahan and was a runner up for Miss Jacksonville. Diana was a contagious soul who never met a stranger. She was preceded in death by her father, Walter Henry O’Quinn and mother, Beatrice Lenora O’Quinn of Jacksonville, and her loving husband of 32 years, William G. Bankhead, Jr. She leaves behind her sister, Patricia Perry and brother, Robert O’Quinn; her caring children, William G. Bankhead III (Meghan Bankhead) and Brooke Bankhead Hnyla (Eric Hnyla); and two grandchildren, Eleanor and Ryan Hnyla. A memorial service will be held Friday, February 15 at 11:00 am at Palms Presbyterian Church, 3410 South Third Street, Jacksonville Beach, with the Rev. Dr. Thomas Walker officiating. A reception to follow at the church. In lieu of flowers, the family requests memorials be sent either to Palms Presbyterian Church or to the Mayo Foundation for Cancer Research, Mayo Clinic of Jacksonville, Attention: Department of Development, 4500 San Pablo Road, Jacksonville, Florida, 32224, in memory of Diana O’Quinn Bankhead.