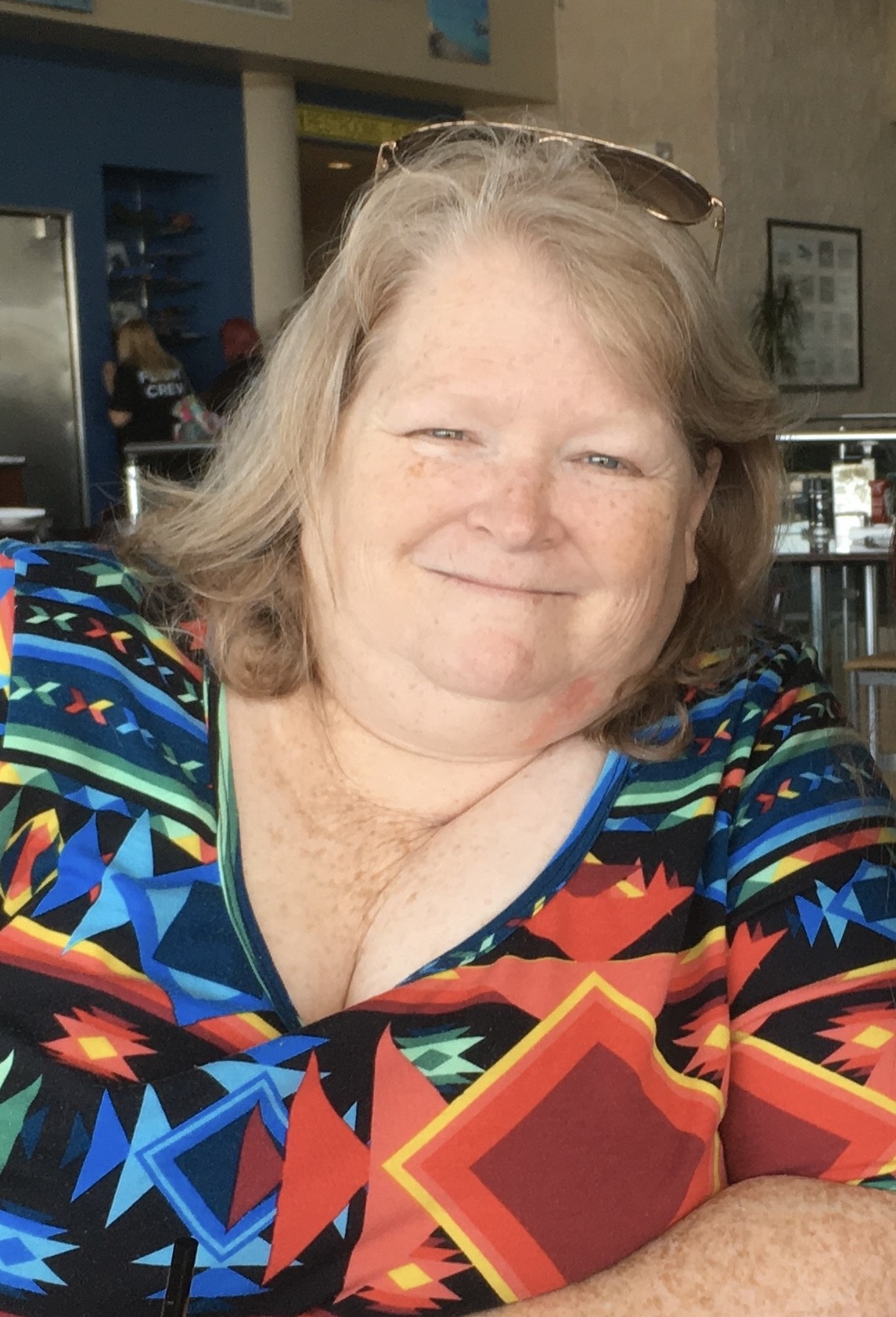 Diane Elise Pisani passed away on August 24, 2021, at 51 years old. Diane was a devoted wife, loving mother, and a friend to all. She was born on March 12, 1970, in St. Petersburg, Florida. Diane was everyone’s mom. She loved to help everyone who came to her and needed help. Diane made a lasting impression on everyone she talked to or met. She enjoyed immensely her twenty-seven years at Target, with her work family or as they all called her “mom”. Diane also enjoyed her many years working at Morris Chiropractic with the gang. Her many years of service to the Beach Bowl/Riptide youth bowling league will leave an impact on all she interacted with.