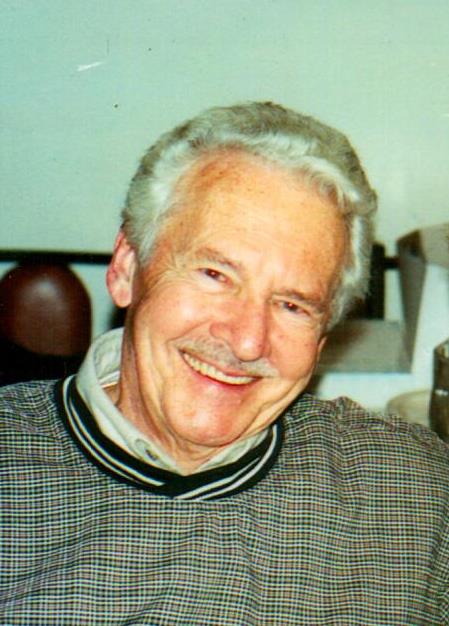 Dodsley A. Schroter, a resident of Ponte Vedra Beach, FL, passed away on April 9, 2016.  Dod was born in New York on July 31, 1931, but moved to Florida at an early age.  Growing up in Lakeland, FL, he graduated from the University of Florida with a Bachelor’s Degree in Forestry.  While attending the U of F he was a member of Lambda Chi Alpha Fraternity.  After graduating from college, he entered the US Air Force and after serving for over 21 years, he retired as a Lt. Colonel in August 1975.  During his Air Force career, he continued graduate level endeavors and received his Master’s Degree in Business Administration from the George Washington University.  He also served in Vietnam for one year.  Dod moved to Ponte Vedra Beach in 1990 and was a charter member of the Ponte Vedra United Methodist Church.