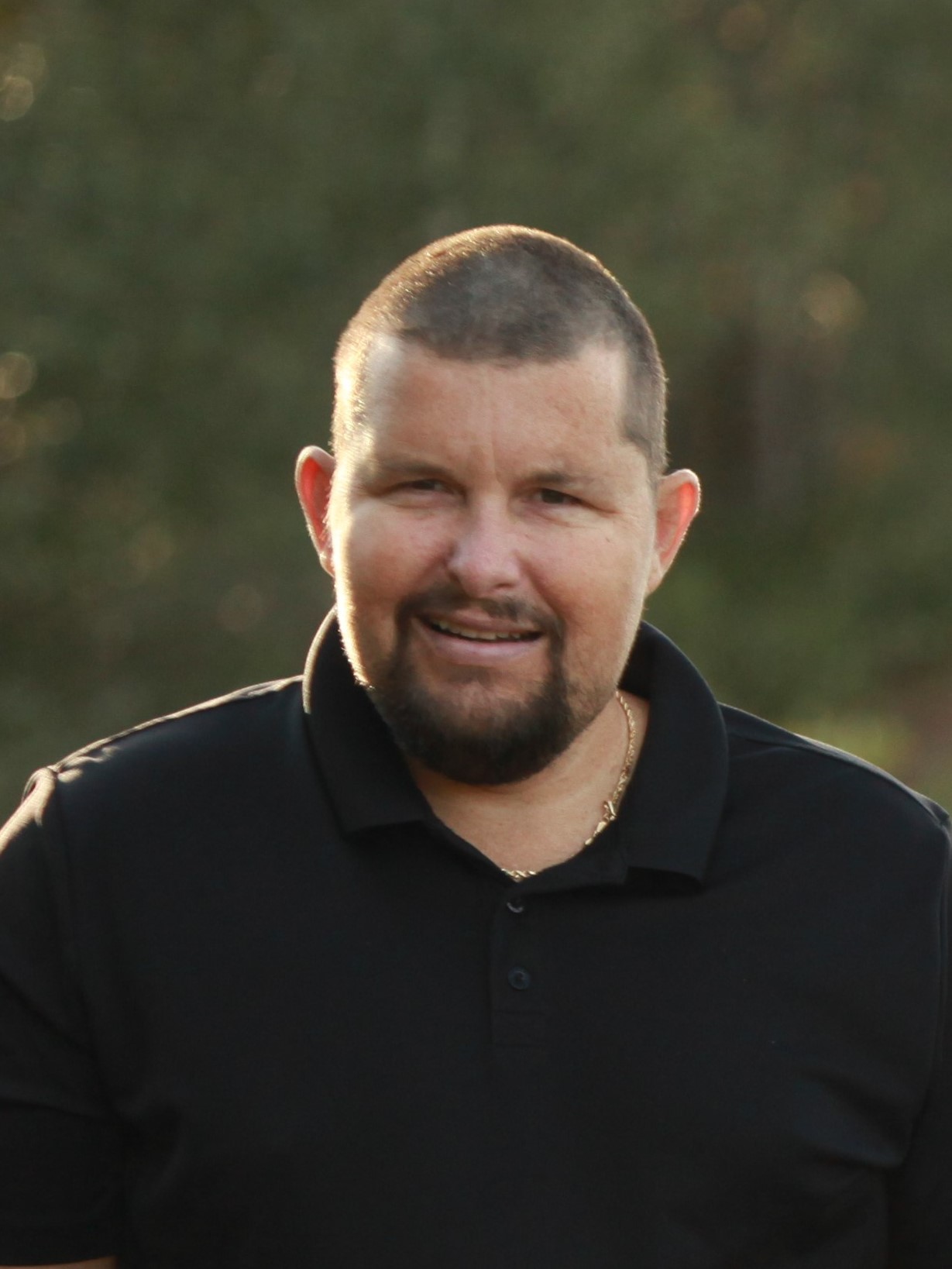 Don Asbury “Barry” Kelly, 49, passed away January 1, 2022, after a long illness.  He was born on March 21, 1972, in Jacksonville, FL, to Don and Betty (Heinmiller) Kelly.  Barry was a proud Jax Beach native with deep roots in this community.  He participated and later coached youth soccer at the beaches, was active in Young Life as a participant and leader, and deeply loved scouting, earning the highest rank of Eagle Scout.  He graduated from Duncan U. Fletcher High School in 1990 and attended Florida Community College of Jacksonville and then Florida State University.  He earned multiple degrees at Florida State and held a leadership position in Young Republicans and the Chi Phi fraternity.  He remained an ardent Seminole fan his entire life.  After college, Barry found his way into the mortgage industry and excelled there.  He was promoted to management and was relocated to Scranton, PA, where he met and married his wife, Mindi Lauren Taylor, on September 17, 2005.  That same industry brought the Kellys back to his beloved Jacksonville for good in 2008.  In his spare time, Barry enjoyed watching football, particularly the Seminoles and the Jacksonville Jaguars, attending concerts, riding his motorcycle, and a good cigar.  Barry was an active member of Faithbridge Church and endeavored to live out the church’s mission to “boldly lead people to a transformed life in Christ.”  He was bold in many things, but most admirably so in his faith in the Lord.  Barry went on two foreign mission trips and was never shy to share his testimony here at home.