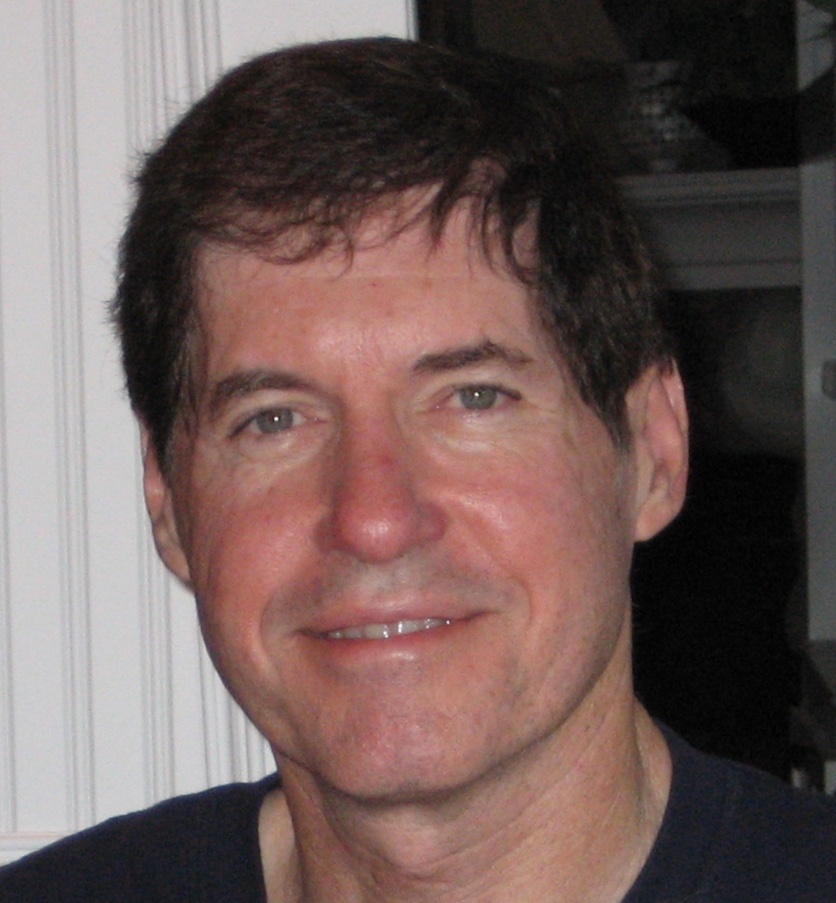 Donald D. Asmus, 70, died Monday, February 17, 2020 in Ponte Vedra Beach, FL.  He was born on December 29, 1949 in South Bend, IN, to Donald and Lois (Ley) Brooks. He graduated from Niles High School in 1968, served his country in the United States Army, and attended the University of Michigan.  After school he went to work for Proctor & Gamble in Cheboygan, MI.  Don married Deborah Rene Deming on November 21, 1970 in Niles, MI.  Don moved his family to Perry, FL, in 1986 where he ultimately retired from Buckeye Technologies, formerly Proctor & Gamble, in 2013.  In his spare time Don enjoyed riding his Harley Davidson, flying airplanes, watching football, NASCAR, and most importantly spending time with Debbie and his grandchildren.  Don was a member of Christ Episcopal Church in Ponte Vedra Beach, FL.

A Memorial Service will be held at a later date and will be updated online.

In lieu of flowers the family asks that contributions be made in memory of Don to Community Hospice and Palliative Care, https://www.communityhospice.com/give/ or Christ Episcopal Church, https://www.christepiscopalchurch.org/give/