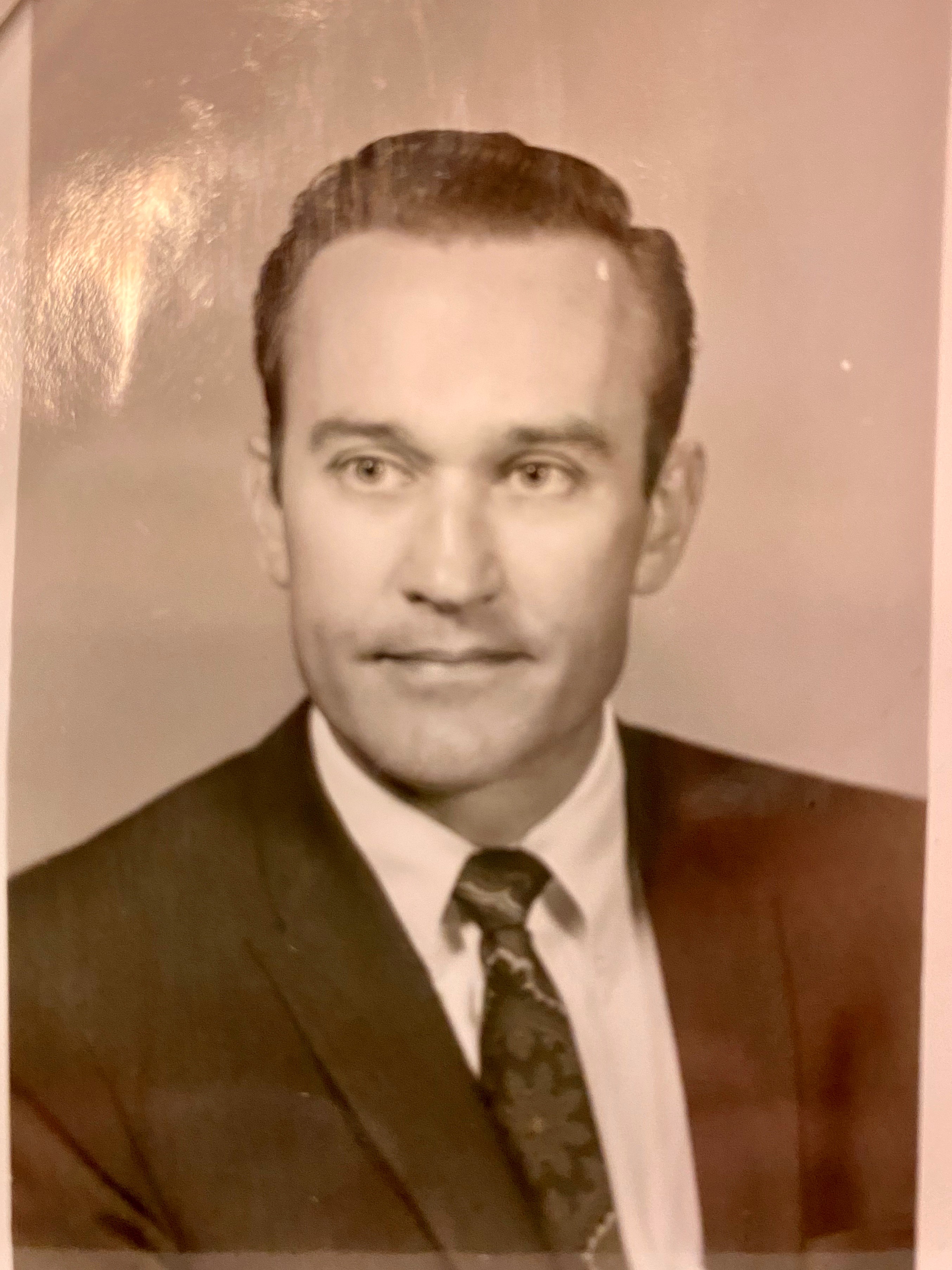 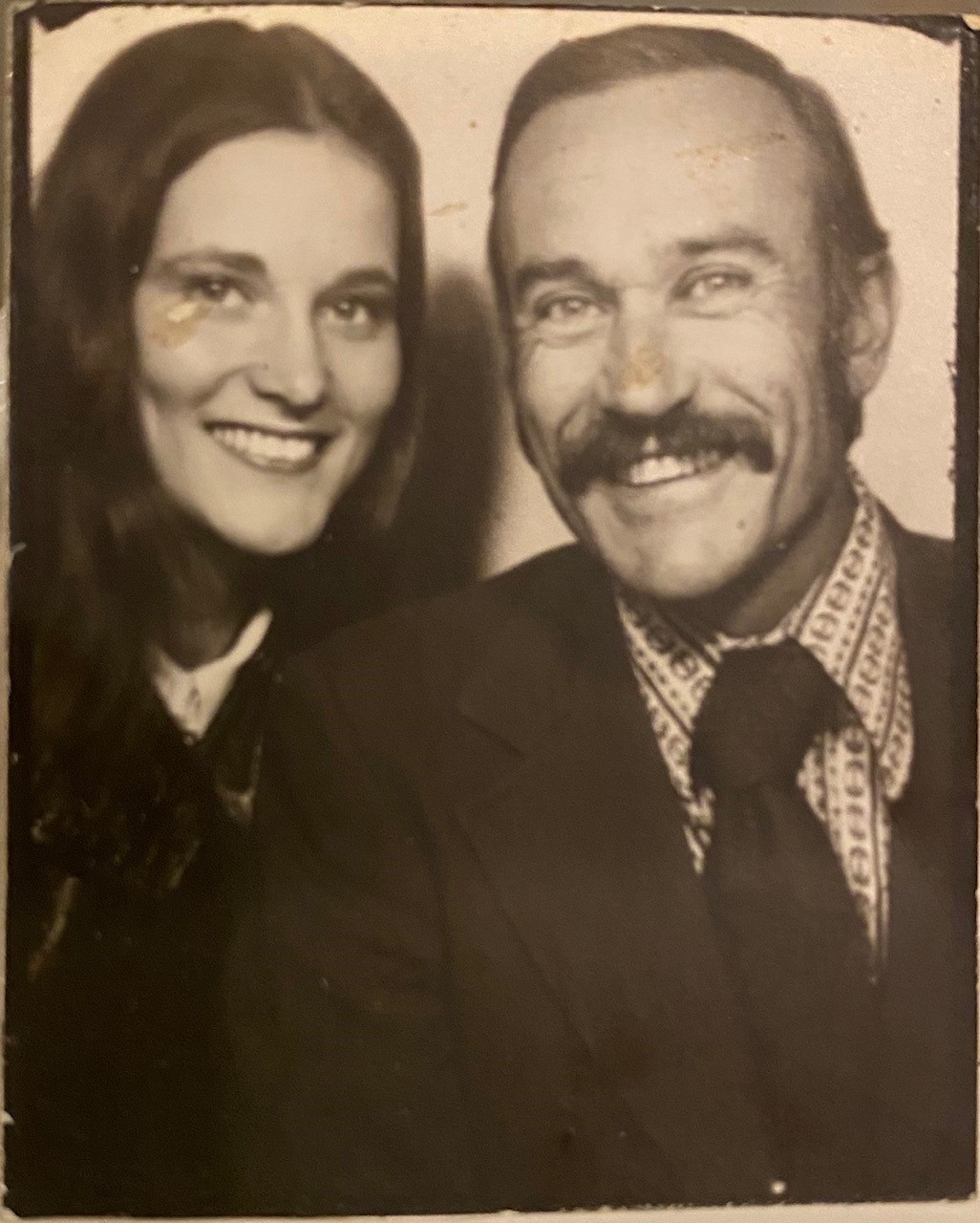 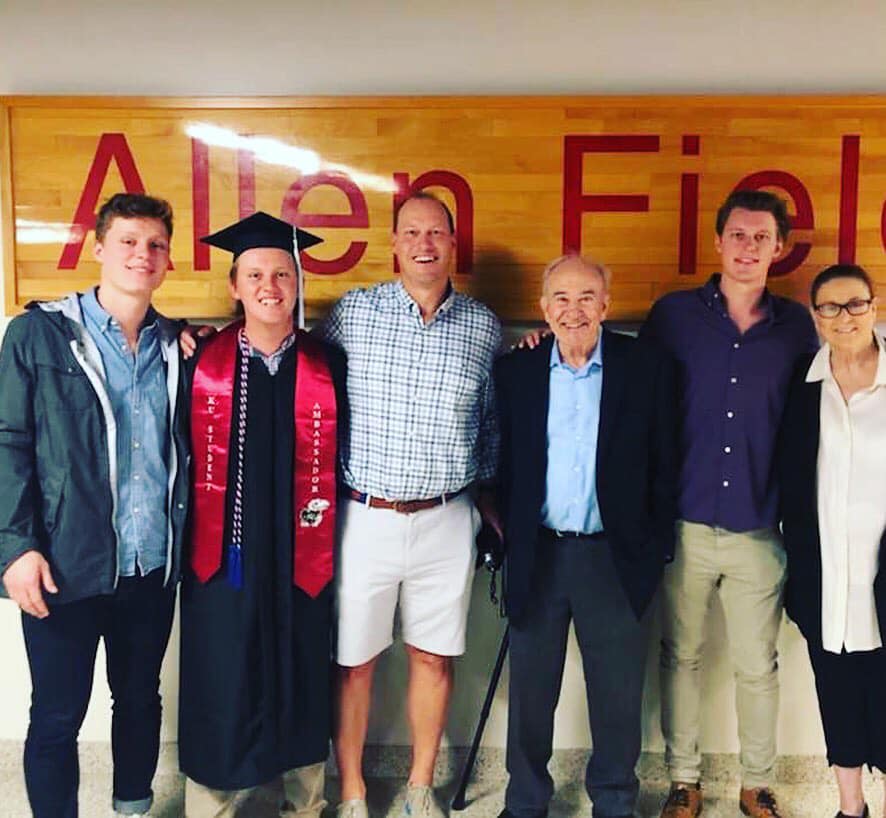 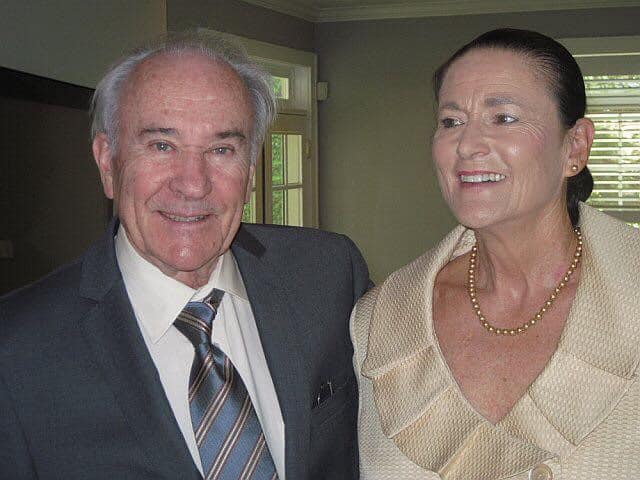 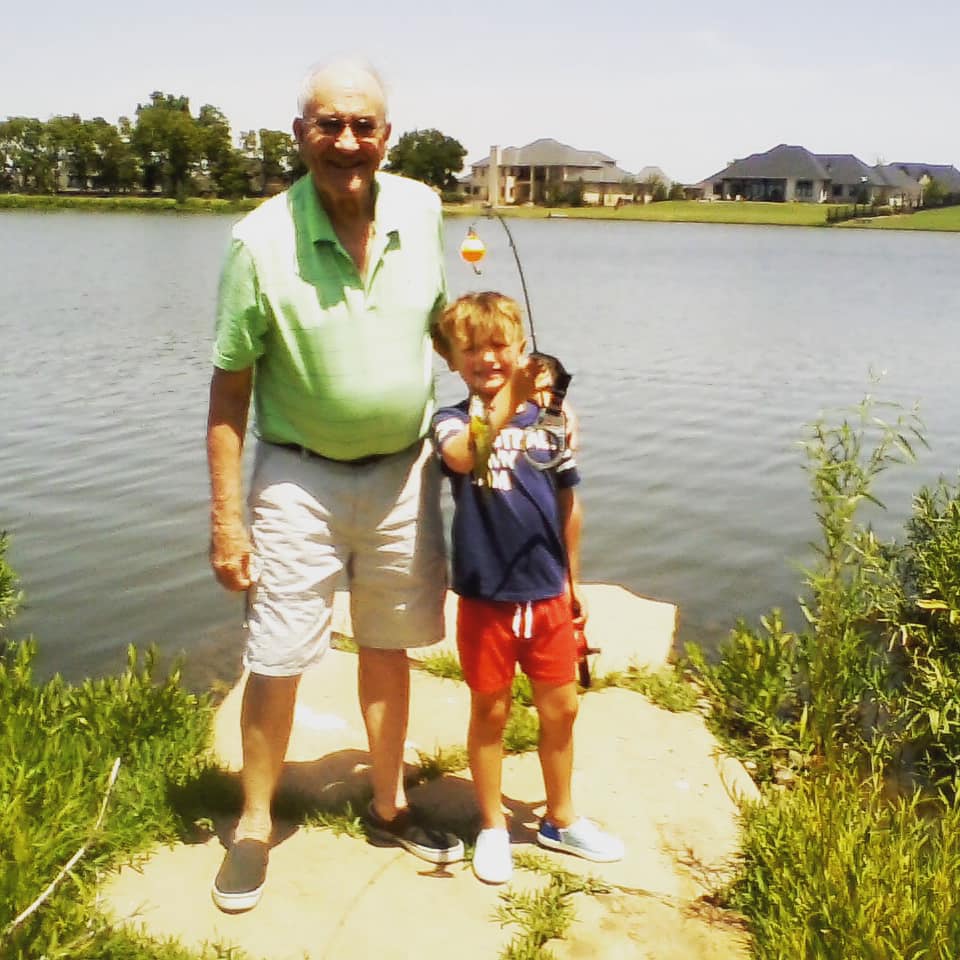 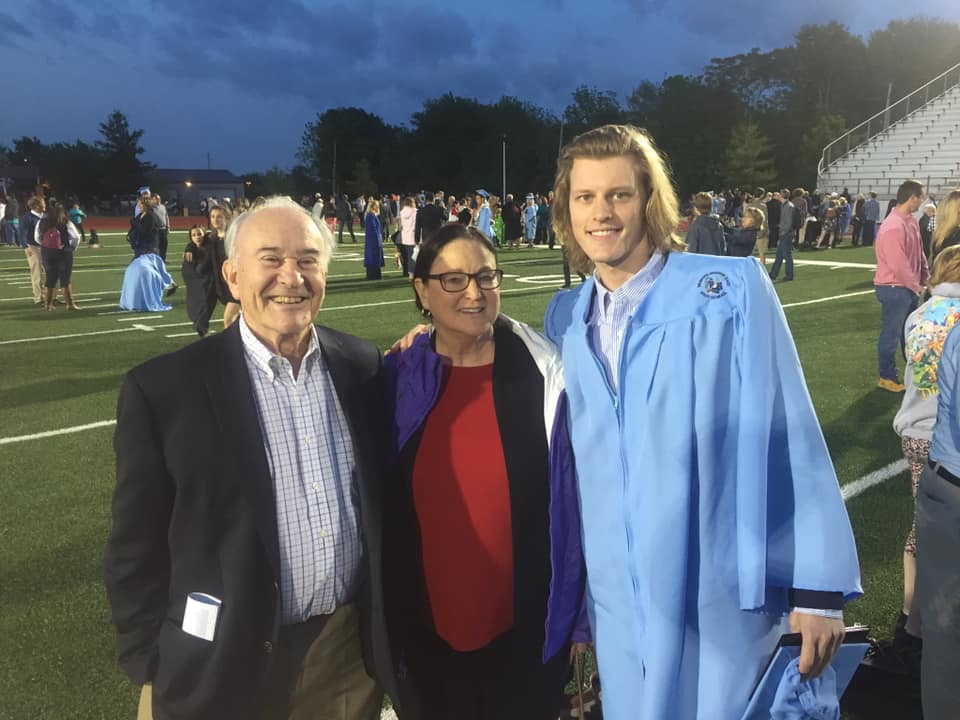 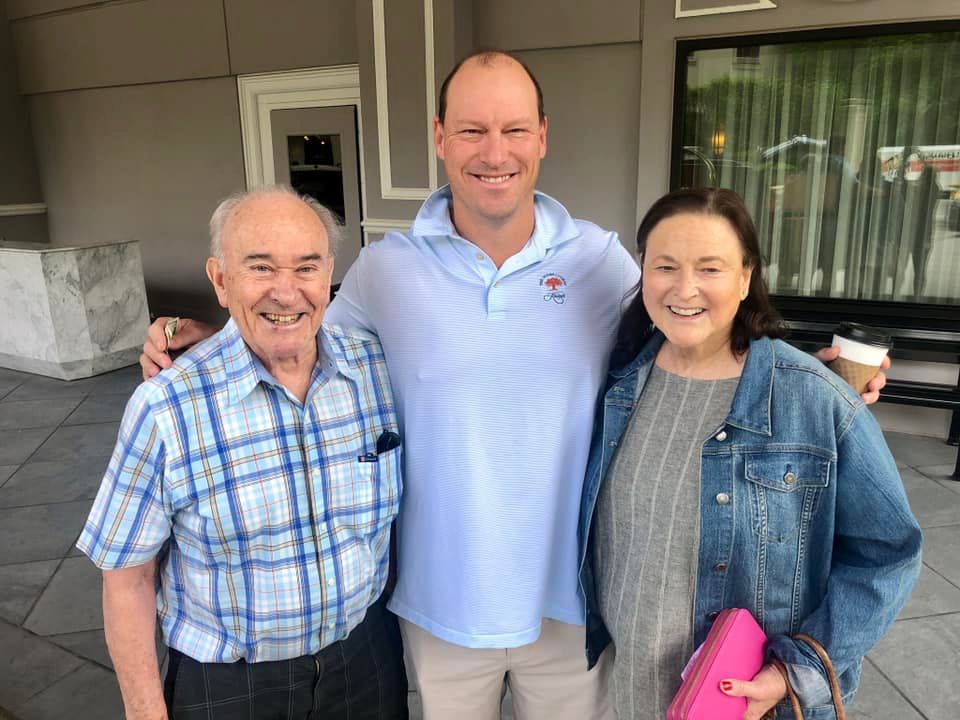 Dr. David Deal Snyder, known to his family as Pa Dave, died peacefully in his sleep on Friday, December 10, 2021, in Jacksonville, Florida. Dave is survived by his wife, Margaret Anne Snyder; their son, Dr. Richard Lance Snyder (Tiffany) Atlantic Beach, Florida; his son and daughter from his first marriage, Scott Snyder (Juli) Chehalis, WA, and Sheryl “Shershe” Snyder-Carroll, Summit, MS. He was loved and adored by his four grandsons, Lucas, Gabe, Eli and Sutton. All of which were able to spend much cherished time with Pa Dave in this last year of his life while living in Florida.

Dave was born in Buffalo, New York on April 16, 1931, to parents William and Ruth Irwin Snyder. He spent his early childhood in the suburbs of Chicago with his younger brother, Stanford Snyder and younger sister, Sue Snyder Johnson. He is predeceased by both of his siblings. The Snyder family relocated to Riverside, CT, which is where they resided for most of his adolescent life. Dave attended the prestigious Choate Rosemary Hall School in Wallingford, CT. At Choate, Dave was able to really hone his academic acumen and graduated early with honors. He set off to Dartmouth College for two years before finishing his undergraduate degree at Northwestern University in Chicago. Dave always loved Chicago and the Midwest.

Dave went on to attend the George Washington School of Medicine and Health Sciences. He spent his residency and fellowship at the University of Minnesota. Dave then relocated to Oklahoma City, which is where he met the love of life, Margaret Anne Howard. Dr Dave had a very long and successful career as a Thoracic and Vascular surgeon. Dave and Margaret Anne lived in Edmond, Oklahoma where they spent many a weekend watching Lance on the football field, wrestling mat or tennis court at the Cassady School. Dave had a favorite saying, Achievement Through Dedication and Effort which his family and grandsons have continued to carry on.

Dave spent his limited free time hunting quail in Western Oklahoma, fishing in the lake behind his house in Via Esperanza but he especially enjoyed playing tennis at the Oklahoma City Tennis Club. Dave was as much of a force on the tennis courts as he was in the OR. He played most of his doubles matches with his medical partner and lifelong friend, Dr Lanny Anderson.

Dave and Margaret Anne enjoyed traveling abroad, mostly in Europe because of his love of history, particularly World War I. If they were not traveling, you could often find Dave emersed in a history book or finishing the daily NY Times Crossword Puzzle. Perhaps his most favorite thing to do was to challenge Lance to a Word of the Day at dinner.

In lieu of flowers, the family is requesting donations be made to the GW School of Medicine and Health Sciences Power and Promise Student Aid Fund. Make a Difference - The George Washington University (gwu.edu)