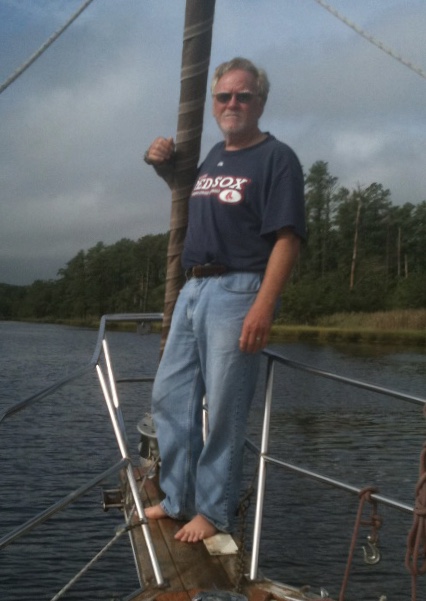 Dr. David H. Starbuck, 73, died on the 17 of December, 2018 in Jacksonville, Florida. He was surrounded by family and friends during his illness and at the time of his passing.  Per his final wishes, no funeral services are planned.

David (Dave to many) was born on the 13 of August ,1945 in Milton, Massachusetts.  He graduated from Randolph High School in 1963.   After graduating, Dave joined the Navy where he served as a Navy Corpsman during the Six Day War.  After 4 years of enlistment, he attended College at the University of Massachusetts.  Following his undergraduate degree, Dave received his medical degree from Kansas City College of Osteopathic Medicine.  He completed his military service as a Commissioned Navy Physician.  Once his service was completed, he then went on to private practice and emergency medicine for his long career as a physician.

Dave was a member of Trinity Baptist Church where he served as a volunteer for their mission program.  His hobbies included sailing, skiing, and history.  Dave was proud to serve in the Navy, and helped so many people during his career in medicine and throughout life.  He was a loving husband, father, and friend to many, and he will be deeply missed.