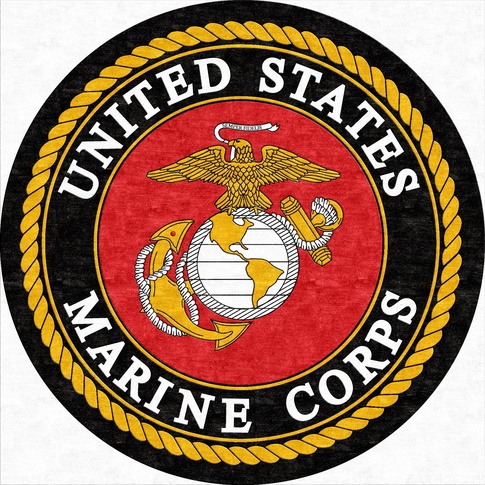 Dewey proudly served in the US Marine Corps from 1956 to 1964, earning the rank of Major.

Following his time in the military, Dewey continued his devotion and service to his country by working with the government as National Republican Committee Strategist and Deputy Assistant Secretary of Education, where he was in charge of the National Student Financial Aid program.

A celebration of life will be held at 10:30 am March 12 at Crosswater Community Church in Ponte Vedra, FL, with a reception immediately following at the home of Will and Molly Newman.