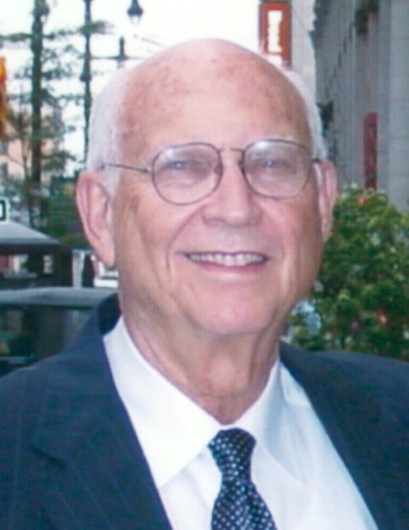 Dr. Robert Miller of Jacksonville, Florida, passed away on January 30, 2018, at the age of 81. He was born in Philadelphia, Pennsylvania, on March 6, 1936. His parents were Leon Miller and Esther Cooper Miller. He is survived by Marsha Miller, his wife of many years, and his niece, Andrea Atran. Robert received his Bachelor's Degree from Lehigh University in Bethlehem, Pennsylvania. He went to Hahnemann Medical College and belonged to the medical fraternity Phi Lambda Kappa. He did his internship at Frankford Hospital in Philadelphia. Dr. Miller was a Captain in the U.S. Army Medical Corps for two years before he entered the Radiology Residency Program at the Philadelphia VA Hospital. In 1976 he began his almost forty-year career at University Medical Center. His talents were numerous, spanning from chest radiography and fluoroscopy to MSK and angiography. For a time, he was the only certified "B" Reader for pneumoconiosis in Jacksonville. Dr. Miller was also coordinator of the initial Residency Program in Radiology at the University Medical Center. Interacting with and educating Radiology Residents continued to be a major source of satisfaction throughout Dr. Miller's career at Shands and University Medical Center. He also extended his teaching to the student technologists. His tireless effort on behalf of the Department and the Residents did not go unrecognized. Today, the Robert Miller Dedication Award is presented annually in his honor to a fourth-year graduate of the Diagnostic Radiology Residency Program. There were many dimensions to the life of Dr. Miller. He was an avid sailor, computer programmer (multiple languages), and a champion swimmer and athlete. He was a talented musician who loved and played many genres from classical to ragtime. His home was filled with music, books, and extended family. Dr. Miller had a wonderful and creative sense of humor that was always incorporated into his life and teaching. Robert's mantra was that everything is "mind over matter" and there is nothing that cannot be learned by reading a book. Following his retirement Dr. Miller was awarded a lifetime membership in the Duval County Medical Society. A Funeral Service for Dr. Miller will be held at Ponte Vedra Valley Funeral Home on Friday, February 16, 2018 at 1:30 pm. In lieu of flowers, the family kindly requests donations be made to Brooks Health Foundation, www.brooksrehab.org, in memory of Dr. Robert Miller.  Please sign the guestbook at www.pontevedravalley.com.