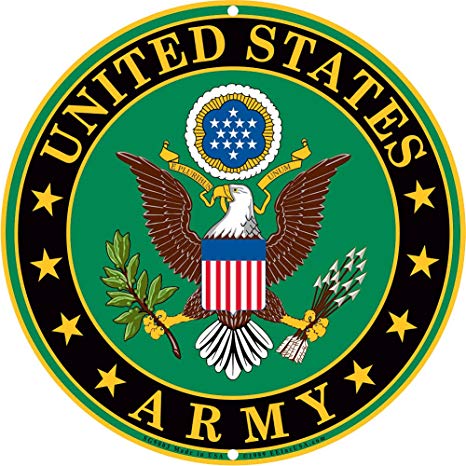 A graduate of St. Jerome grammar school, St. Francis Prep high school, and St. John’s University.  Upon graduation from St. John’s, he served two years in the US Army.  His professional career began at Graybar Electric Company and then continued to Wall Street.

Ed held various executive positions during his Wall Street career at a variety of firms, including R.W. Pressprich, Drexel Burnham Lambert, Oppenheimer & Co and concluded his career as President of the Equity Group at Prudential Securities.  He additionally served on the Board of the American Stock Exchange.  His responsibilities included international operations at the various firms which required extensive travel through Europe and Asia.

While raising their family in Holmdel, New Jersey, he and his wife Carol had love of travel and golf that was shared through many family trips over the years with their four children and nine grandchildren.

A long-time member of Due Process Stables, Bonita Bay Club, Ponte Vedra Inn & Club, and Pablo Creek Golf Club, he enjoyed many rounds of golf with many friends from his extended network.

A memorial service to honor and celebrate his life will take place in New Jersey at a later date.

In lieu of flowers, donations in his honor can be made to the Mayo Clinic in Jacksonville, FL, or NYU Langone in NY, NY.