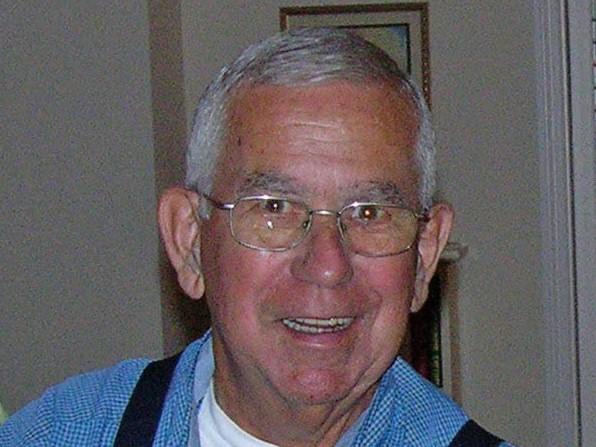 Edward Grant Allen, 85, of Saint Augustine, FL, passed away peacefully at the Clyde E. Lassen State Veterans’ Nursing Home in Saint Augustine on November 1, 2017, surrounded by his loving family and friends.  He was born to Cecil and Ruth Allen on September 30, 1932, in Grand Forks, ND.  Edward proudly served his country in the Korean War with the United States Navy. After his service with the Navy he resided in San Diego, CA, where he worked as a Master Plumber. In 1969 he married the love of his life, Sarah Frances Allen, and they remained together until her death in 2002.  He moved to Saint Augustine in 2005 to be near his daughter and her family. He was an avid fan of baseball and 1930s/1940s music.

A private family service will be held at a later date, after which his remains will be distributed at sea with military honors by the U.S. Navy.