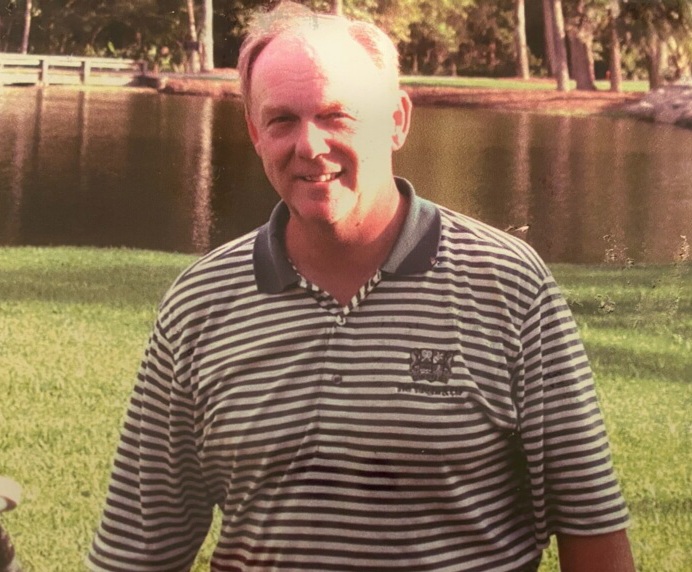 Edward William Rahn, 79, passed away on Monday, January 11, 2021. He was born on May 24, 1941 to Robert and Ester Rahn in Chicago, IL. Edward graduated from Northern Illinois University. He was preceded in death by his wife, Rosemary. Edward was involved with running multiple businesses during his career. He enjoyed playing poker with his friends, golf, tennis, softball, and following the Chicago Cubs. Above all else, Edward enjoyed spending time with his family, especially his grandchildren, Julia and Charlie. He was a faithful member of Christ Episcopal Church. Edward is survived by his daughter, Emily (John) Stephens of Ponte Vedra, FL; son, Tim Rahn of Atlantic Beach, FL; grandchildren, Julia Rose Stephens and Charles Crawford Stephens; brothers, Ken (Claudia) Rahn of Jacksonville, FL, Curt (DeeDee) Rahn of Lombard, IL; nephews, Dave and Chris Rahn.  In lieu of flowers, the family asks to please consider making a contribution to Baptist MD Anderson Cancer Center by visiting http://give.baptistjax.com/ and noting that the contribution is being made in Ed Rahn’s memory in the comments section.  A private graveside service will be held at Ponte Vedra Valley Cemetery.