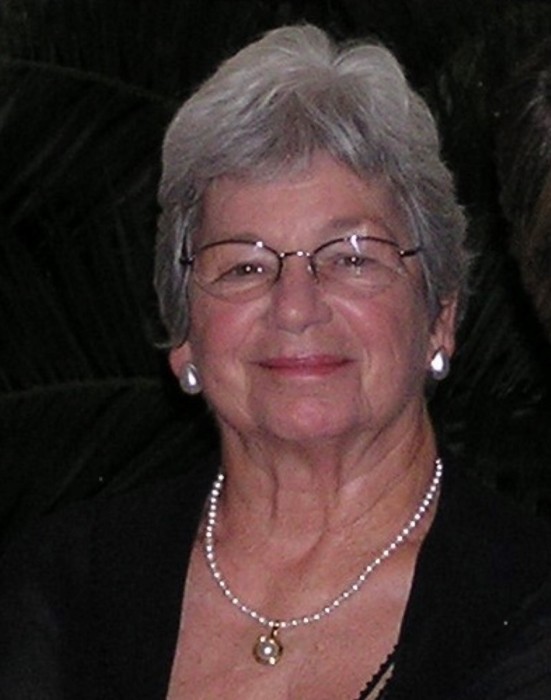 Ella Kathryn "Kitty" Boyer passed away May 31. She was 92 (although that is supposed to be a secret). She is survived by her son, Brian; son-in-law, Todd Kemp; daughter, Bonnie Hudak; son-in-law, Mark Hudak; grandson, Michael; granddaughter, Sara; and sister, Virginia Henry. Kitty grew up in the farmlands near Lancaster, PA. She began working in the family's general store as soon as she could write and add. Despite attending a one room school, she became the first person in her family to graduate from college. Kitty and her husband lived in Miami in the 1950's; this is when she developed her love of Florida.   However, careers led to them to Louisville, KY, where she traded her job as a chemist for that of a mother. She suffered through too many sports, pets, and other childhood activities. When her children began their own careers, she earned a masters degree and taught at a Louisville nursing school. In 1987, she moved to Ponte Vedra Beach, near Brian, and worked at Barnett Bank until her retirement. When the Hudak family relocated to Jacksonville, she was a beloved member of the family who played an important role in the lives of her grandchildren and helped the family survive having 2 working parents. She loved roses, orchids, bridge, swimming, her poodles and the beach. The family will hold a private memorial service. In lieu of flowers, please consider a donation to First Coast No More Homeless Pets or a charity of your choice. Thank you to the staff at Clare Bridge for the excellent care they provided. In her memory, be kind to one another and take time to enjoy a few moments with the elderly.