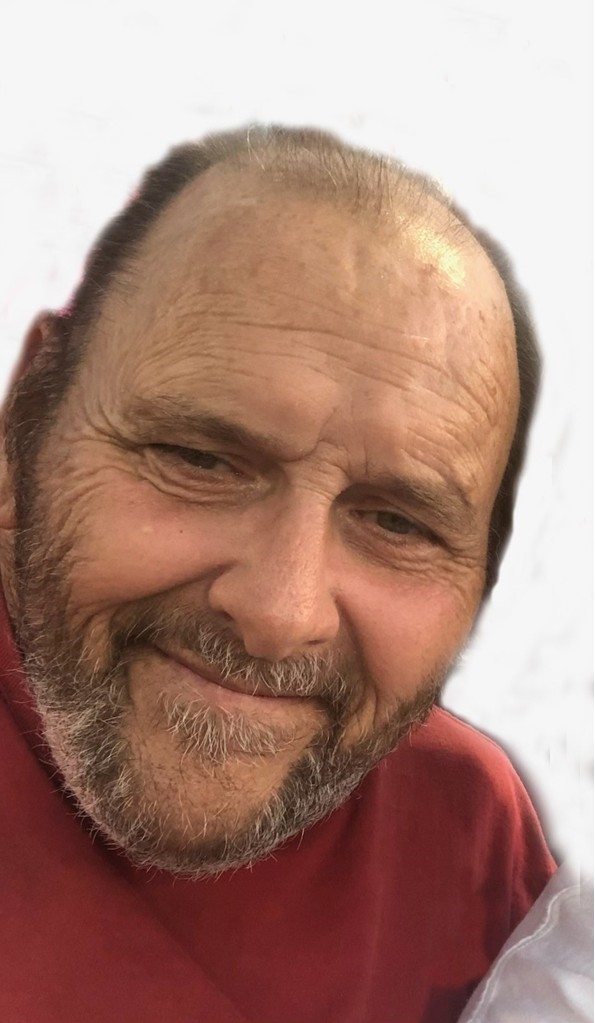 Mr. Ellis Eugene King, Jr., 64, of St. Johns County, passed away on Monday January 31, 2022, at Baptist South Medical Center.  The funeral service will be held at 1:00 pm on Tuesday February 8, 2022, at Ponte Vedra Valley Funeral Home Chapel, interment will immediately follow.  Mr. King was born on July 5, 1957, in Owensboro, KY.  He was a US Army Veteran that enjoyed collecting coins, painting, and spending time with family and friends.