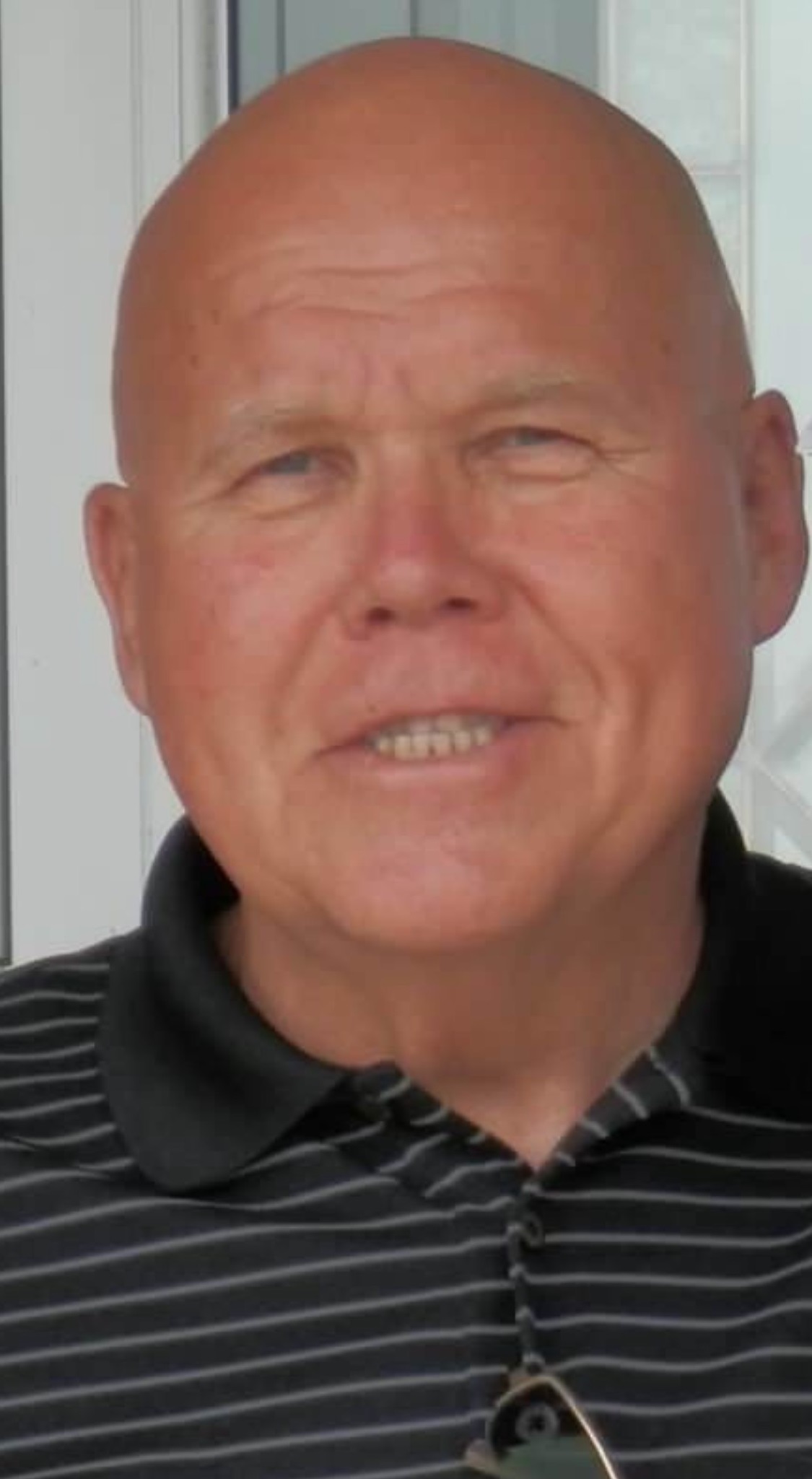 Eugene “Gene” Lee Kivett, 81, of Ponte Vedra, Florida, was a loving husband, father, brother, grandfather, son, and friend. He was born to Geraldine and Harry Kivett on July 14, 1940. After graduating from high school, he served 4 years in the US Navy. After his time in the Navy, Gene attended St. Mary’s of the Plains in Dodge City, KS, where he met his wife, Cathleen.

Throughout his life, he modeled and lived a strong Catholic faith, sharing his dedication and love for his faith with all his children. He excelled at living life to the fullest, he enjoyed a good game of golf, and his humor was contagious. Ever a kind spirit, Gene volunteered for the Knights of Columbus, was a Eucharistic Minister, and was a faithful servant during his entire lifetime. He enjoyed a long career in the Educational sales field.

Throughout his life, Gene left a mark on countless individuals in all aspects of his faith, family, and career. This exceptional legacy is continued by his loving family: his wife of 55 years, Cathleen (Reimels) Kivett, as well his eight children, who include, Eugene Kivett Jr (Dana), Mary Kivett, Ann (Chad) Christie, Christine (Chris) Helten, William Kivett, Cathleen (Jason) Fike, Joseph (Lisa) Kivett, Colleen (Isaac) Schafer, and additionally, 25 grandchildren and 2 great-grandchildren.

In lieu of flowers, the family would appreciate contributions to the following organizations that were dear to Gene’s heart: Morning Star School https://morningstar-jax.org/support/ or Knights of Columbus https://www.kofc.org/secure/en/donate/index.html

Services will be held at St. John Paul II Catholic Church Nocatee on Tuesday, April 19, 2022, with a visitation beginning at 9:45 am, followed by the Rosary, and the Funeral Mass starting at 11 am. A Graveside Service with Military Honors will immediately follow at Ponte Vedra Valley.