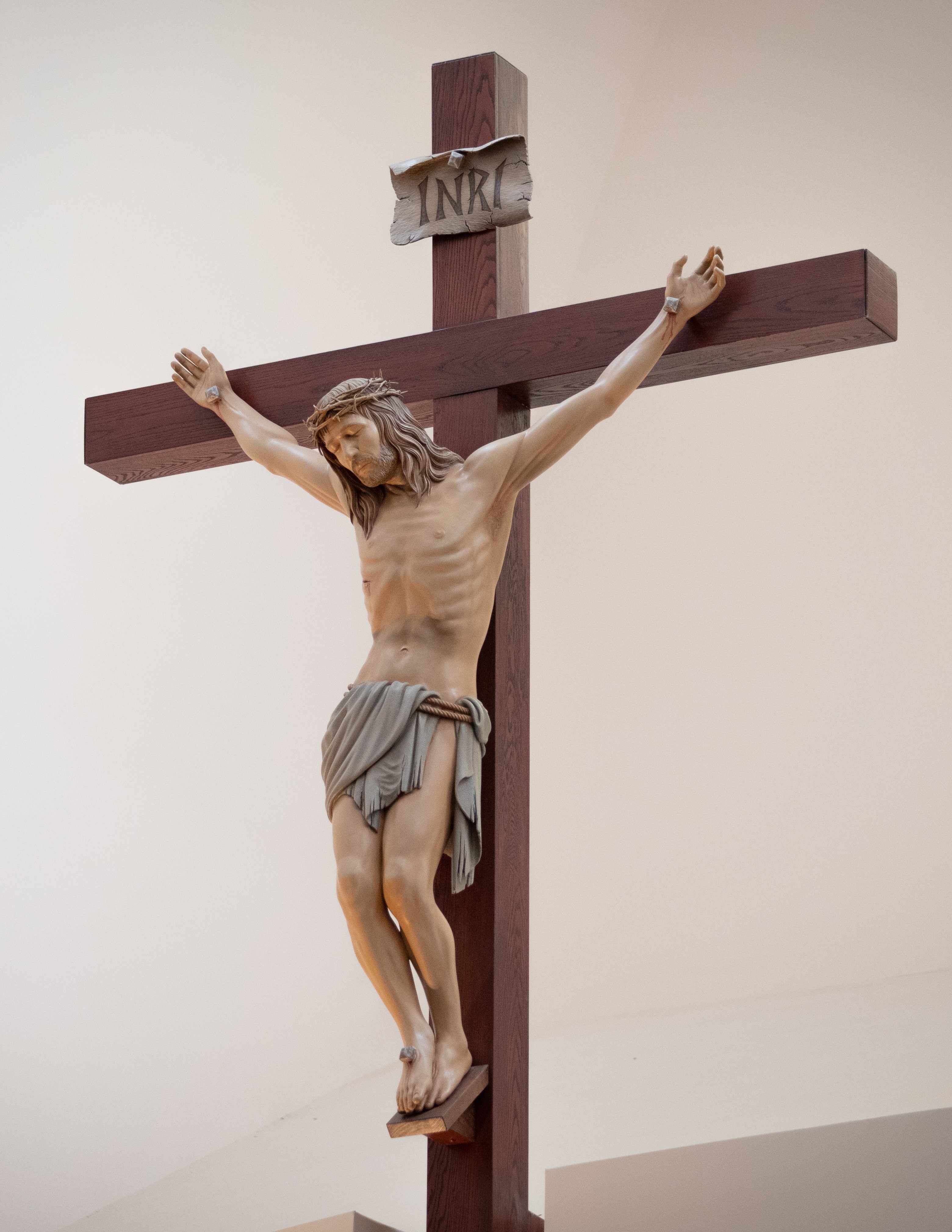 On Tuesday, October 6, 2020, Evie Glenn of Ponte Vedra Beach, Florida, passed away in her sleep.

Evie was born in Detroit, Michigan. She resided primarily in Birmingham, Michigan for over 25 years. She spent the remainder of her life in Palm Beach, Florida and Ponte Vedra Beach, Florida. She was married to Dr. Thomas H. Glenn who preceded her in death in 1980. Evie attended St. Cancious Elementary School, the Felician Academy High School in Detroit, Michigan and Michigan State University where she received a B.A. degree in Education. She also attended Wayne State University and the Detroit Institute of Musical Art. She was a member of Kappa Delta Sorority/AA Chapter.

Evie was a successful entrepreneur, innovator, pioneer and well-respected businesswoman. Upon graduating from Michigan State University, she taught school. She then founded and franchised Joli Salons in Detroit, Michigan. She and her late husband, Dr. Thomas H. Glenn, were founders of Palm Beach Motor Cars which was the first Rolls Royce dealership in the Palm Beach, Florida area. In her later years, she founded a national medical marketing consulting firm helping physicians build and promote their practices. She was a member of the American Academy of Medical Administrators, The Catholic Theater of Detroit, a Guardian Ad Litem and a V.I.P. volunteer for the Palm Beach Police Academy. As a devout Catholic, Evie taught CCD and was also a Eucharistic minister at St. Edwards Catholic Church in Palm Beach, Florida, and Our Lady Star of the Sea in Ponte Vedra Beach, Florida.

Evie lived life to the fullest...with no regrets! Her children and grandchildren were her life and she always did anything she could for them. She was a positive person with a bright smile! She was a fierce competitor in anything she encountered. If you did it, Evie probably did as well… and maybe twice.

She will be remembered as a true friend who made a significant difference in many people’s lives. May she rest in peace and enjoy the parties and dear family and friends that have awaited her arrival in Heaven. She will be missed dearly and will always be in our hearts and watching over us!