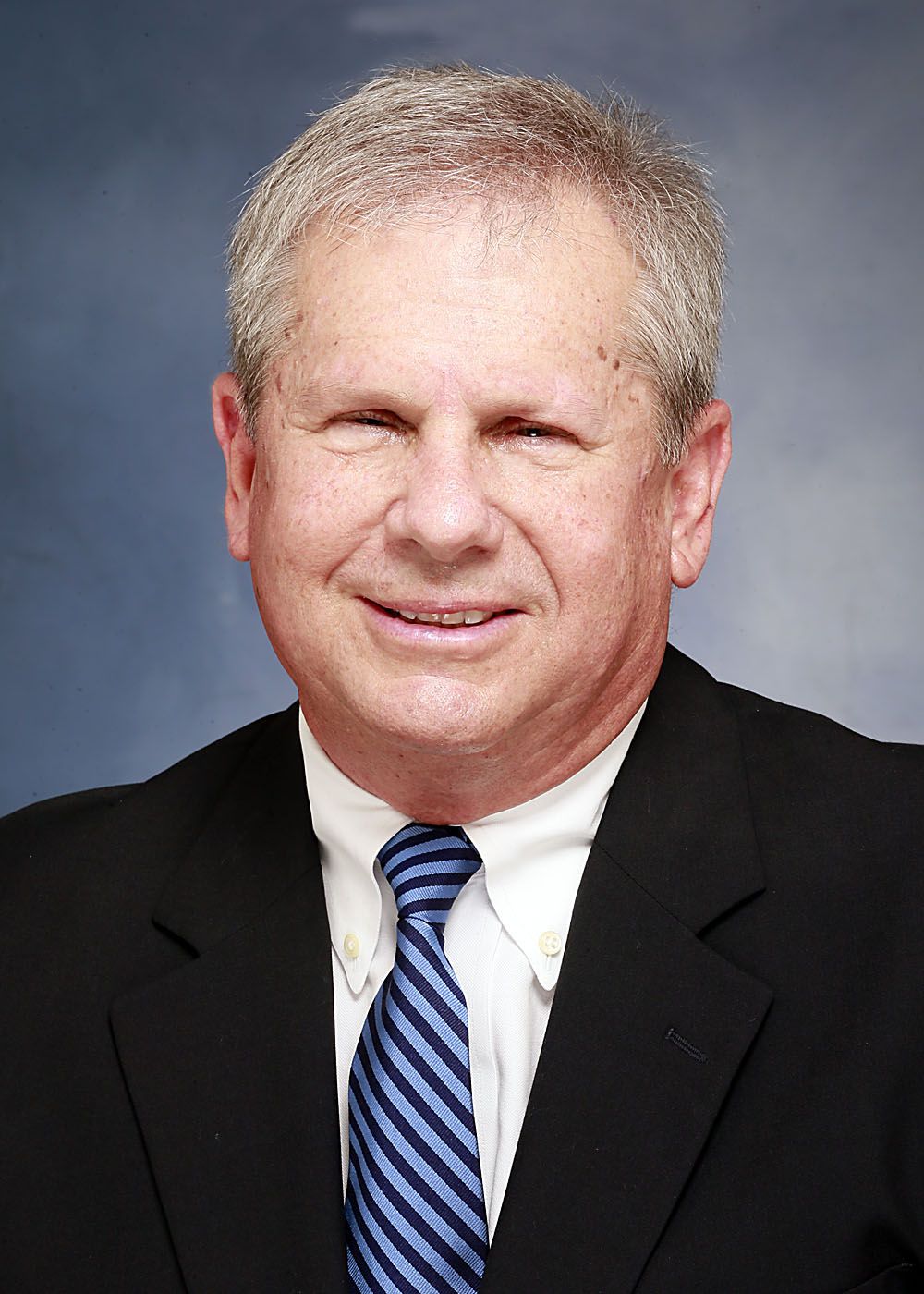 Fletcher followed in his father’s footsteps, attending Plant High School and playing on the varsity football team.  He would often recount the adventures he and his friends took through “wild, old” Florida- sailing, bike riding, exploring undeveloped areas around town.  It was in these adventures that he made memories and began friendships that would last a lifetime.   A sixth generation Floridian, he had fond memories of his home state before “interstates and theme parks”; a time that embraced a life of simplicity.

He left Tampa in 1968 to attend Lambuth University in Jackson, TN.  While at Lambuth he enjoyed being a member of Kappa Alpha fraternity and making lifelong friends that continue to get together to this day.  He is remembered by his friends for his loyalty, sense of humor and always being up for something new.  In 1972 upon graduating from the school of business, Fletcher returned to Tampa to begin his career in banking and commercial lending.

In 1981 he met the “best thing that ever happened to him”, the love of his life, Devany Henley.  Fletcher and Devany married on March 27, 1982 in Tampa, FL and enjoyed 40 wonderful years of devotion as husband and wife.  Together they enjoyed volunteering in the Tampa community, were involved members at Palma Ceia Presbyterian Church, Ye Mystic Crew of Gasparilla and Palma Ceia Country Club, and began to grow their family.  They welcomed their two daughters, Henley (McKnight) and Lauren (Van Der Sluys) in 1985 and 1987.

Always one to be up for an adventure, Fletcher decided to pursue his love of Florida and land development, charting a  new career which would move the family in 1990 to Ponte Vedra Beach, FL.  In Ponte Vedra he opened his own home building (Henley Properties) and consulting firms (SAI Consulting).  In Ponte Vedra he not only developed his business practices that would take him around the country to speak to various home building corporations, but most importantly, he invested in the community where he raised his family.  Fletcher was active in his children’s schools, athletic teams and in the family’s church, Ponte Vedra Presbyterian (PVPC).

He enjoyed making memories with his wife, Devany,  watching his girls grow up and most recently taking on the role of “Boomer” to his five grandchildren- Emory, Molly, Davis, Stuart and Trudy.  Throughout his life, Fletcher lived every day to the fullest, enjoying the things he loved, such as sailing, Gasparilla, photography, cooking, being an avid reader, becoming a published author, finding new adventures and investing in the people he loved.

A Celebration of Fletcher’s life will be held at Ponte Vedra Presbyterian Church, 4510 Palm Valley Road, Ponte Vedra Beach, FL 32082, on Saturday, June 25th at 1:00 PM, followed by a reception in the Fellowship Hall.

In lieu of flowers, memorial gifts may be made to the Driving Disciples Youth Ministry scholarship program, https://www.drivingdisciples.org/give or Ponte Vedra Presbyterian Church, https://www.pvpc.com/give-online.