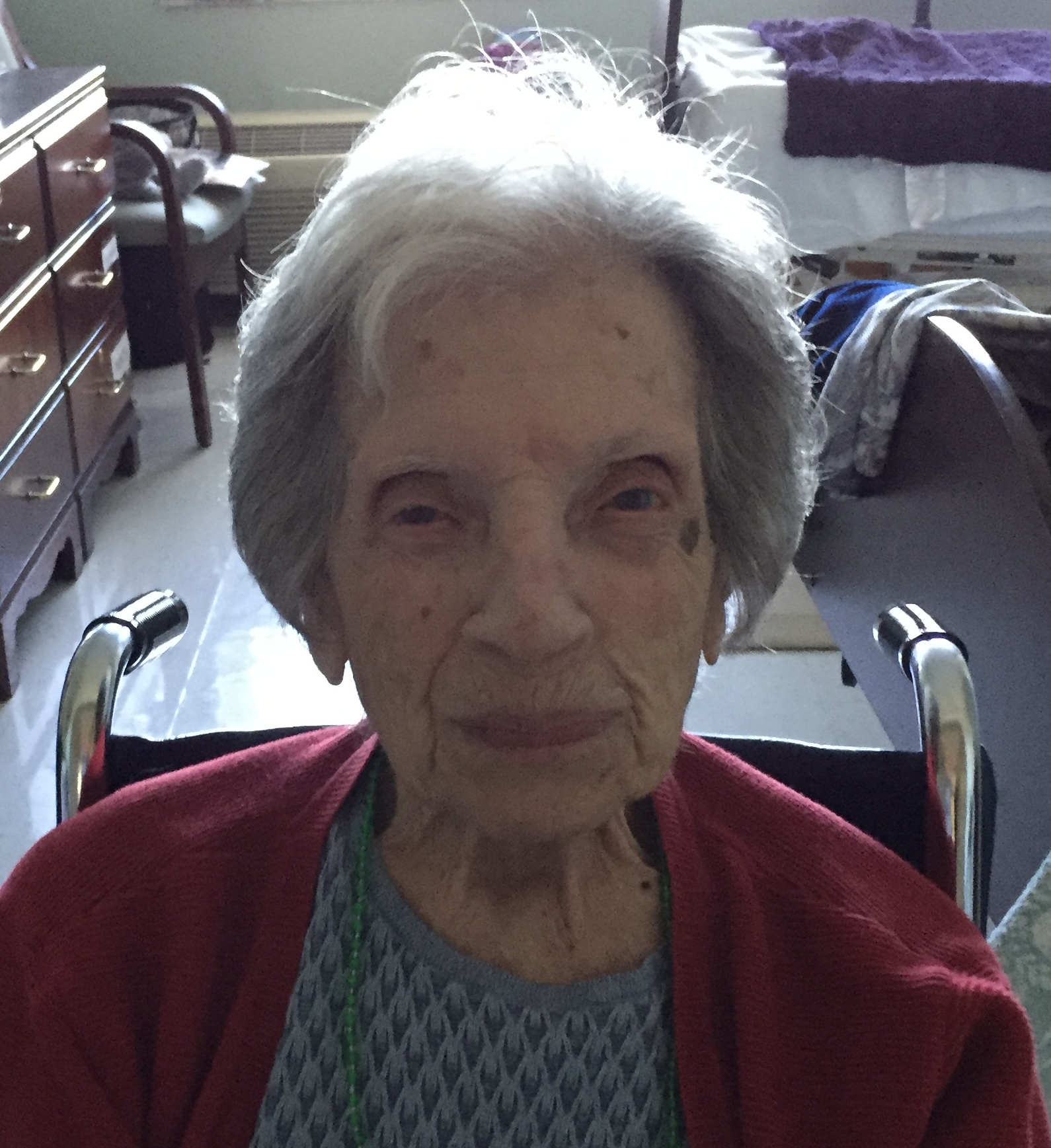 Frances Chain Pisano of Saint Augustine, FL, passed away peacefully at Samantha Wilson Care Center in Saint Augustine on February 18, 2022. She was 111 years old at the time of her death, having been born to Dominick and Marie Stella Moronne on April 2, 1910, in Calabria, Italy, the youngest of nine children. When she was three years old, her family moved to Philadelphia, PA, where she spent most of her life and worked as a seamstress. She was married to the love of her life, Joseph Pisano, in 1935, and had three children. In 1997 she moved to Marlton, NJ, where she lived until March 2007, when she moved to Saint Augustine to be near her oldest son.

Frances is predeceased by her parents, her husband of 63 years Joseph A. Pisano, her oldest son, Angelo J. Pisano (Corrie), her daughter Marie S. Hurley (John), and her brothers and sisters. She is survived by her youngest son John J. Pisano (Cathy late) of Morton, PA, seven grandchildren, and sixteen great-grandchildren.

The family would like to thank the staff of the Bayview Pavilion and the Samantha Wilson Care Center, where Frances lived her twilight years, as well as Vitas Hospice, for their loving care.

A memorial service will be held later in New Jersey where she will be buried with her husband.