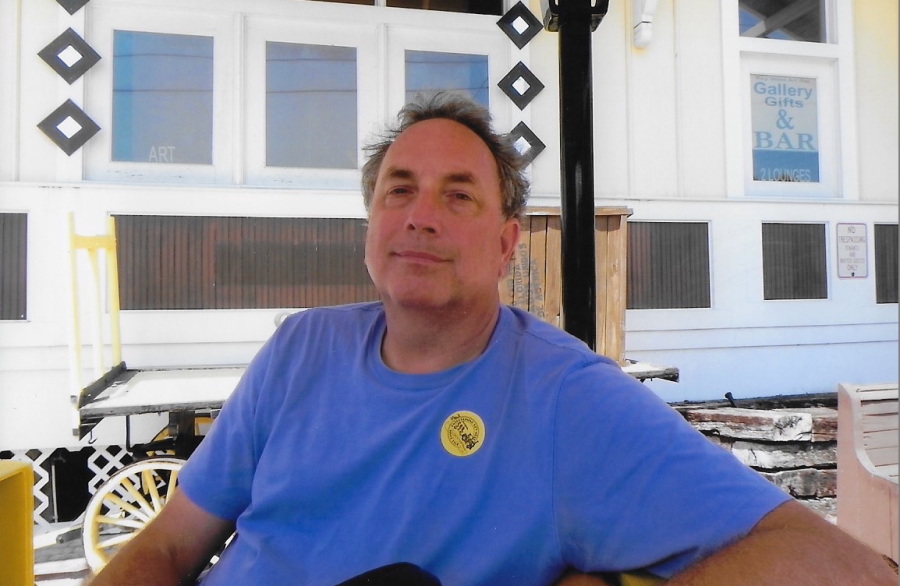 Gary is survived by his wife, Nancy, and children, Cassidy and Brian, siblings, David, Jim, and Bob Healy and Rebecca Petrek and their spouses, and 17 devoted nieces and nephews. He was a loving husband,  father, son, brother, and uncle.

Gary worked for Blue Cross Blue Shield of Florida for 20  years, most recently as Vice President of Corporate Tax. He took great satisfaction from his job and the people he worked with.

Throughout his life, Gary found a way to be at home everywhere he lived. He held fond memories of his birthplace Joliet, Illinois; the family’s summer house in Whitehall, Michigan; Omaha, Nebraska where he attended college and law school at Creighton University; Evanston, Illinois; and Glenview, Illinois where he and Nan began married life. Once they moved to Ponte Vedra Beach in 1998, Gary found his true and permanent home. Golf, beaches, and the absence of snow were delights for him. But no matter where he was, no day was too hot, or too cold, or too rainy. Gary was not a complainer.

As a parent to Cassidy and Brian, he was fair, encouraging, and willing to do what it took to support their interests and ambitions. He was easy-going and soothing, which made him perfect as the “good cop” to Nan’s “bad cop.” If he needed to become pushy to help them achieve a personal best, he would.

As a loyal and committed husband, he was Nan’s “perfect complement,” from their first dinner date when he noticed food left on her plate, inquired “Are you going to eat that?” and proceeded to finish it off. This continued through their 32 years together. As a couple, they achieved an enviable balance, always finding a way to compromise over any differences, creating a win-win. He always wanted to give Nan the best.

Together, they embraced outdoor adventure, taking family vacations hiking in Hawaii, Alaska, and Europe and all over the U.S. Gary’s interest was encouraged by canoe camping trips to the Boundary Waters in Canada with his father when he was young, a tradition he continued with his son Brian.

Gary had a competitive streak and never gave up on a challenge. In high school basketball, he first made the B Team, then worked hard to convince the coach he could make it on the A Team, and succeeded. He continued his basketball career from then on until the week before his death. When things got a little rough, he might sport a black eye or hurt ankle, which he always dismissed as “nothing.”

His golfing career was just as long, as he maintained an impressive handicap and endless enthusiasm. The golf cart that he recently bought, looking forward to his eventual retirement, is testament to his love for the game. It is said that Gary could see any golf hole on TV that he had once played and recall his shot and his score. (Another rare talent: Though he never wore a watch, he could somehow tell, within a minute, the time of day.)

In his other long-time passion, he finally saw his beloved Chicago Cubs win the World Series in 2016, attending one of the games at Wrigley Field with one of his brothers.

It is no surprise that wherever Gary went, he collected friendships that last, from long-ago childhood friends to college friends to those who have played basketball and golf with him. Gary was deeply faithful, but didn’t wear it on his sleeve, content to just do the right thing without fanfare, a non-judgmental, humble man who didn’t need to toot his own horn. He was more likely to exercise his wry humor, and wasn’t afraid to show his goofy side (sometimes to his children’s eyerolls), even when people who did not know him well didn’t quite get his jokes.

Those of us who knew him miss him powerfully, and those of us who loved him still do, with gratitude that will never fade. We will try to live up to his legacy of decency, faith, and appreciation for the richness of life.