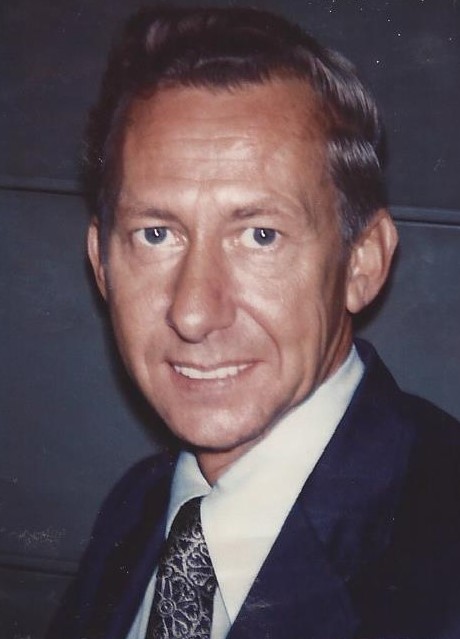 GEORGE JOHN REIF, 87, passed away peacefully on Sunday, September 18, 2016, surrounded by his loving family.  George was born in Baltimore, MD.  He served in the US Navy during WW II and later worked for The A & P Food Stores for over 30 years.  Upon retirement, he and his wife of 62 years retired to Florida.  He enjoyed boating, fishing and playing golf with his entire family.  He is survived by his wife, Gloria; children, Debbie Jones (Russ), George Reif, Jr. (Irene) and Nancy Parvensky (David); seven grandchildren, George, Brian, Holly, Graham, David, Michael and Carson; three great grandchildren, Wyatt, Will and Riley.  In lieu of flowers, the family has requested a donation be made to Haven Hospice, St. Augustine, FL.