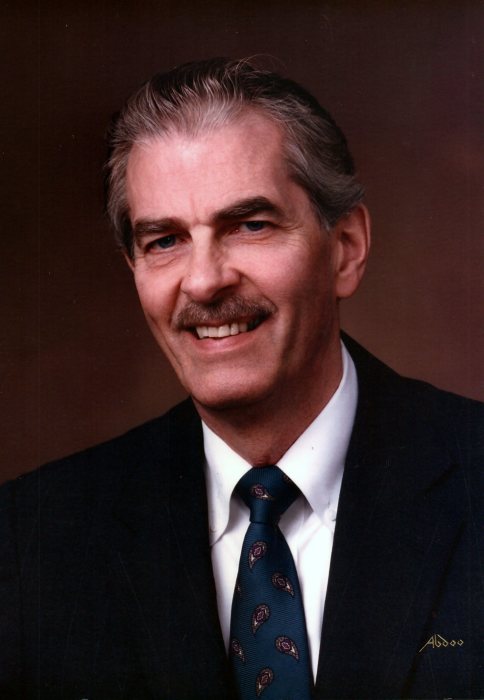 Gordon Douglas Russell, age 84, passed away at home surrounded by his loving family on Friday, 28 September, 2018 in Ponte Vedra Beach.  He was born in Bow Island, Alberta Canada on May 8, 1934.  He moved to Sawgrass in Ponte Vedra Beach in 1995 after retiring from a life-long career as an entrepreneur and senior executive in the building and construction industry both in Canada and the US.   He was born to Jean and Frank Russell and grew up with his sister, Evelyn, who passed last year.

After moving to Toronto as a boy, he completed his education at George Brown College as a Quantity Surveyor.  He first started in construction as a teenager working with his father in Frank Russell & Son.  He stayed in the construction industry throughout his long career, which included both entrepreneurial endeavors and executive positions.  The last 17 years of his successful career was spent as an executive with PCL Construction, a top 5 engineering and construction company in North America.  At PCL, he was a regional leader in three key markets, including Edmonton and Denver.  Two very well-known projects under his direction included the building of the West Edmonton Mall and Denver International Airport.

Gordon was very active in the professional and arts/cultural community including two prominent leadership positions in construction industry associations, past President of the Royal York Hockey League in Toronto while the boys grew up playing there and in retirement he held the following positions: Asst. Vice Chairman of Sawgrass Country Club Committee and President of Jacksonville Coalition Visual Arts from 2006-2018.  He was also an active volunteer at the Mayo Clinic for 20 years.

Gordon took up painting in his later years and developed into a very accomplished painter over the past 20+ years, which included showings in many exhibitions and being nominated at several art fairs around the Jacksonville area.  He also played a very active role in the Ponte Vedra Cultural Center and was published in the International Contemporary Artists.

He is survived by his wife, Debbie Russell; his children: sons, Greg and Jeffrey, daughters-in-law, Melanie and Martine; and grandchildren, Maggie, Alex, Katie, Sam, Stephanie and Evan.   He was married to June Russell for 60 years who passed in 2016.

A memorial service will be held at the Sawgrass Country Club at 10034 Golf Club Drive in Ponte Vedra Beach at 11am this Wednesday, 3 October.  Donations can be made in honour of Gordon Russell @ philanthropy.mayoclinic.org/donatemc.