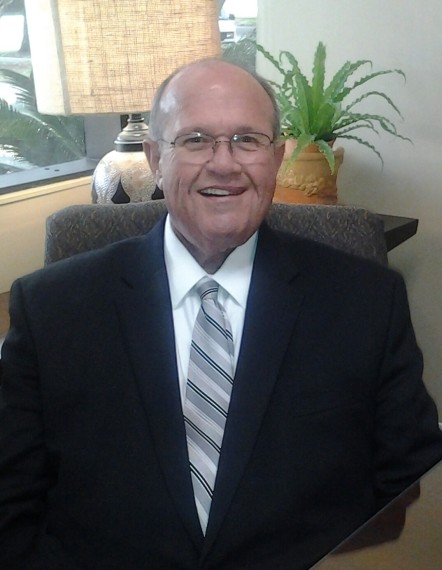 Hal Stephen Castillo, Sr., 69, died on Wednesday, August 24, 2016. He was born on July 21, 1947 to Gladys Cupidine Wood Castillo and Cleveland Castillo in Jacksonville, NC. The family soon moved to Jacksonville, FL, where Hal grew up. He was very proud of achieving the honor of Eagle Scout before graduating from Robert E. Lee High School. He attended The University of Florida and completed his undergraduate degree at Georgia State University and received his Juris Doctor degree at Emory University School of Law in Atlanta. He went on to become a highly respected and accomplished attorney trained in collaborative law, with extensive litigation experience and a passion for family law - a Board certified Marital and Family Law attorney and a Fellow of the American Academy of Matrimonial Lawyers. Hal was involved in many professional associations including; The Florida Bar; State Bar of Georgia; Jacksonville Bar Assoc.; Master, The Family Law American Inn of Court; Fellow, American Academy of Matrimonial Lawyers; Board Certification Committee for Marital and Family Law, The Florida Bar (2002 and 2005); AV rating from Martindale Hubbell’s Bar registration of Preeminent Lawyers; named a Super Lawyer in Florida Super Lawyers 2006 to 2013; recognized as one of NE Florida’s Legal Eagles for family law in Jacksonville in Jacksonville Magazine 2009 to 2013 and listed in Presidential Who’s Who in America.

Hal will be missed dearly by his loving and caring wife of 27 years, Nancy Kennedy Castillo, originally from Raleigh, NC; his daughter, Laurie Paul, husband, Tony, and their children - the beautiful granddaughters, Georgia and Halle of Fargo, ND; and son, Hal Stephen Castillo, Jr. and wife, Juleny of Jacksonville, FL; as well as his beloved dogs, Max and Champ; his nephews who were like sons to him, Jessie Wells (Robin and Jesse Jr.) of Tuscaloosa, AL, and Jackie Wells (Jeanne) of Ft. Lauderdale, FL; cousin, Shirley Rodriguez (Rod and daughter Cindy) of Jacksonville, FL; and numerous cousins in Texas and Alabama. Hal was also very close to Nancy’s family: Eleanor Kennedy, Mary Catherine K. and Bill Sigmon (Thomas, William and Mallory) and Charlie and Helen Kennedy (Waverly and Hugh) all from Raleigh, NC. He was preceded in death by his parents and brother, Jack Wells. We will cherish his professionalism, integrity and generosity, hearty laugh, and love of family and friends.

A memorial service is planned for September 10, 2016 at 11:00 a.m. at Ponte Vedra Valley Funeral Home, 4750 Palm Valley Rd. It is Hal’s wish that in lieu of flowers, memorials be made to Jacksonville Humane Society, Mission House, or Sulzbacher Center.