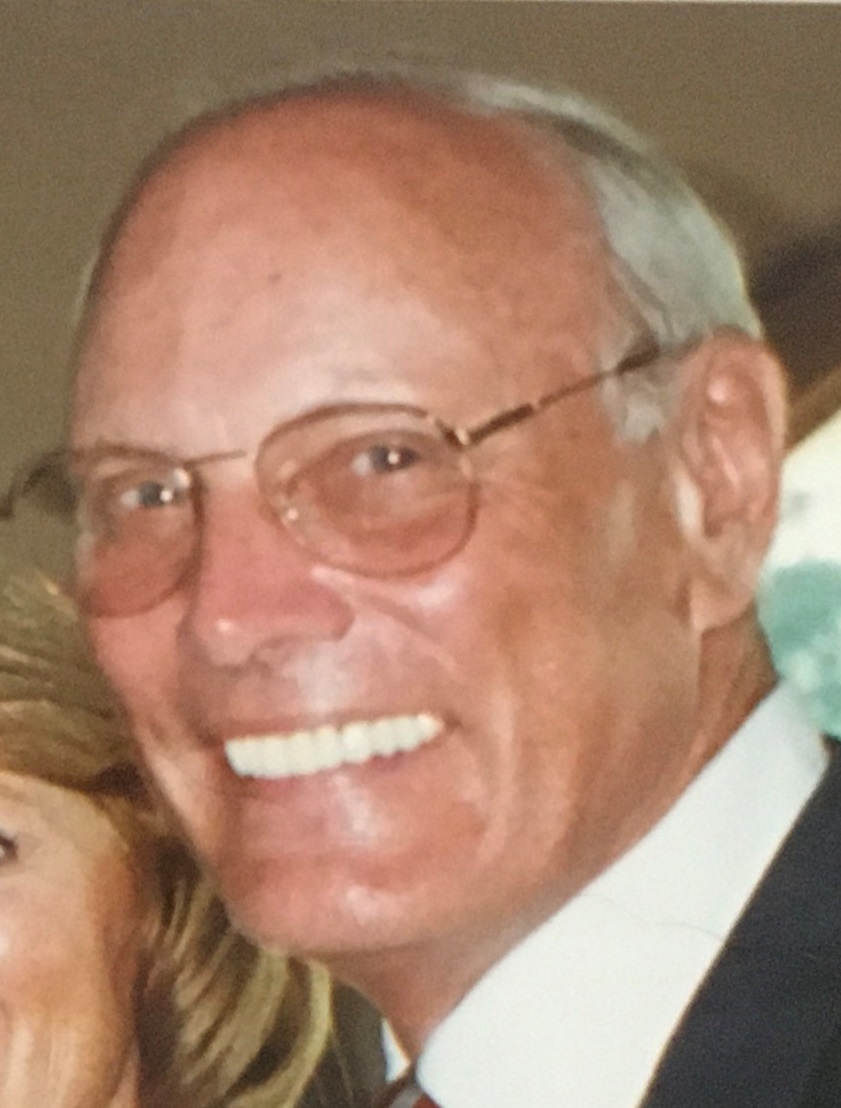 Harold “Hal” B. Fletcher, 88, passed away April 23, 2020 in Ponte Vedra, FL.  He was born to Harold and Marguerite (Gould) Fletcher on September 18, 1931, in Adams, MA.  Hal proudly served his country in the US Army before graduating with a Degree in Drama from Ithaca College. He was a founding faculty member of Harbour Country Day School, NY, and would go on to become head of the English Department at Seabury Hall Makawao in Maui, HI. Hal began his acting career by touring with Martha Raye to major cities on the dinner theater circuit in “Everybody Loves Opal”.  His career continued in Spain where Hal worked with Laurence Olivier, Charlton Heston, Raquel Welch, Maggie Smith, and more.  His television productions included Naked City, The Defenders, Hawaii Five O, Dallas, From the Earth to the Moon, and Spencer for Hire.  Hal volunteered at The World Golf Hall of Fame, and for many years was a Storyteller at TPC.  Hal was preceded in death by his first wife, Monte J. von Rosenberg.  He is survived by his loving wife of 36 years, Patricia; stepson, Scott Hiltonen (Elizabeth); grandchildren, Parker and Colleen; sister, Joan Whittenberg; niece, Janet DiBenedetto.  Funeral services are private.