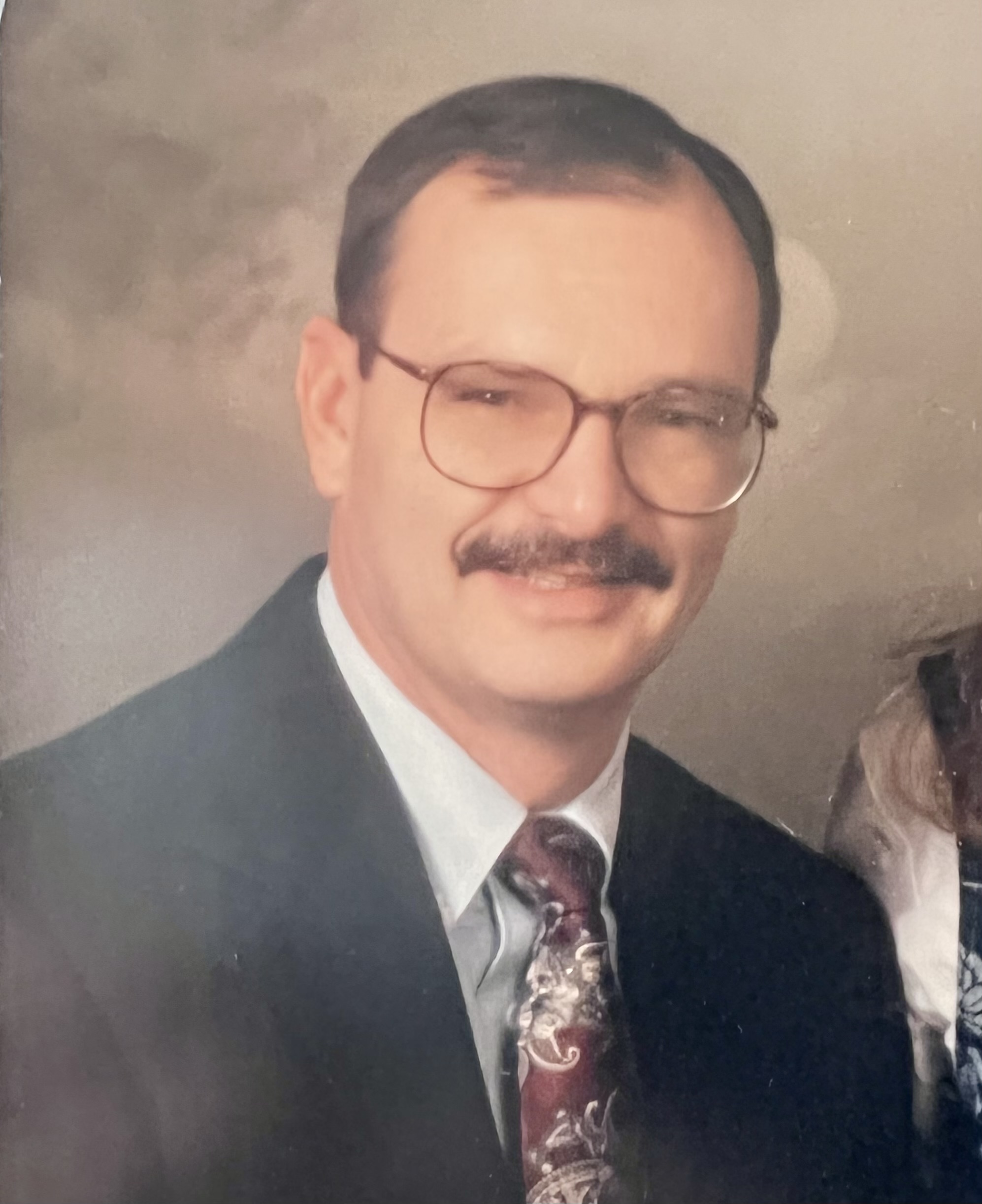 Harry Blaine Mimnall, 70, quietly passed away on Sunday, January 9, 2022, at his home in Ponte Vedra Beach, FL. He was born on March 16, 1951, in Hagerstown, MD to Harry E. and Dorothy E. (Grams) Mimnall. He graduated in 1969 from South Hagerstown High School, where he was member of the Varsity Football Team.  He then attended the Computer Learning Center near Washington, DC.  On June 4, 1977, Harry married Lisa Anne Winter, in McConnellsburg, PA.  After school Harry went on to work at The Pangborn Corporation, Hagerstown and remained there until 1985. He was then employed by Standard Federal Savings and Loan, Fredrick.  In 1993, Harry and his family moved to Ponte Vedra Beach, FL and he began work at Computer Power, Inc, Jacksonville.  He would end his nearly 40-year career at Black Knight Inc, Jacksonville, retiring in April 2020.

In his spare time, Harry enjoyed movie dates with daughter and son, watching and attending NASCAR races, following his favorite NFL Team, the Dallas Cowboys, with which he had a love/hate relationship, cheering on The University of MD Terrapins, listening to music, and relaxing in his favorite recliner. Harry is survived by his loving wife, Lisa, Ponte Vedra Beach, FL; devoted children, Rachel, Los Angeles, CA, and John, Ponte Vedra Beach, FL; sister, Candace M Winer and husband, Mark, Olney, MD; along with several cousins.  Harry was preceded in death by his parents and grandparents.  A Memorial Service will be held at 1:00 pm Friday, January 14, 2022, at Ponte Vedra Valley Funeral Home, 4750 Palm Valley Road, Ponte Vedra Beach, Florida.  Services will be livestreamed directly below this obituary, beginning approximately ten minutes before the service.

Donations may be made to Florida Jack Russell Rescue at jackrussell.rescueme.org or one’s favorite charity.