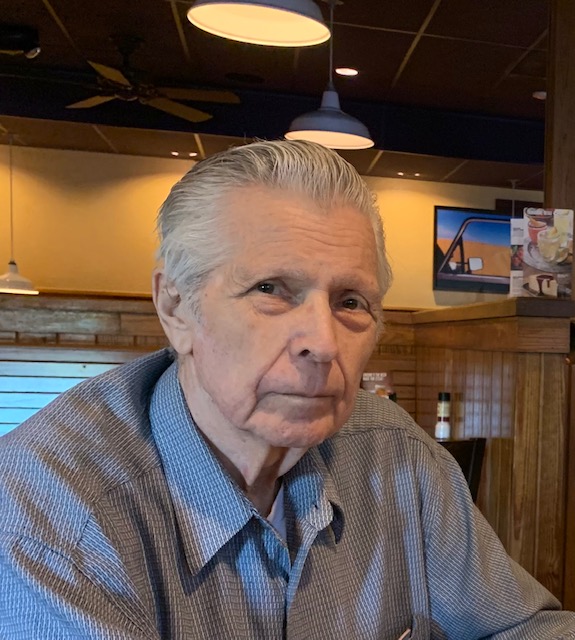 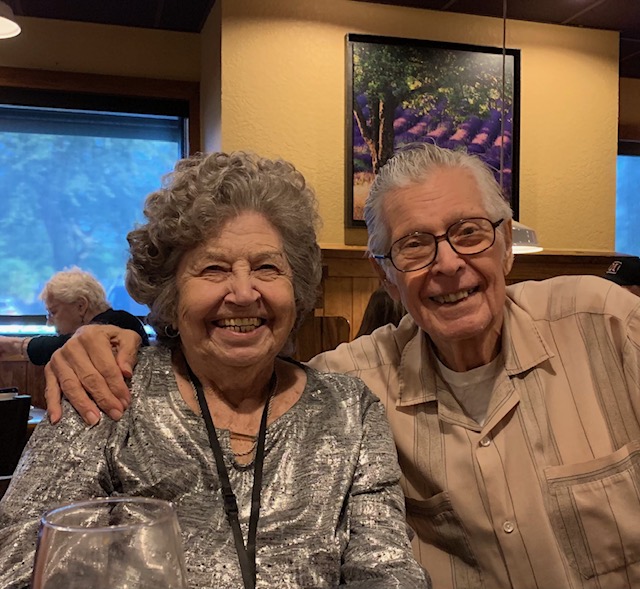 Ike Douglas Smith, 87, passed away on November 4, 2021. He was born in Columbus, Georgia, to Margie Henson. Ike joined the United States Air Force July 13, 1951, and earned his GED while in the service. While in the Air Force he began his career as a cook and spent 10 years in that branch of the service. On July 8, 1964, he joined the United States Navy and met the love of his life, Ruda, while stationed in Annapolis, Maryland. Ike married Ruda Swallow October 18, 1971, and then moved to Jacksonville, Florida, to finish his military career and retired on February 4, 1974, to help care for his mother.  During his retirement he worked as a security guard and delivered luggage at the airport. Ike never met a stranger and loved to talk, so if you ran into him you were sure to be there for a while. Ike enjoyed cooking, gardening, and sudoku. He wrote a children's Christmas song " The Christmas Pony" and would always share it during the holidays. Ike spent many hours at Publix visiting with neighbors and feeding the birds and squirrels. One of Ike's favorite things to do was to go out to dinner at Outback and have the blooming onion.  Ike is survived by his step-daughter, Debra (Bob) Stiffler; grandson, Jonathan (Michelle) Stiffler; great granddaughter, Lily Ann Stiffler; and sister, Sally Smith, Pennsauken, New Jersey; along with several nieces and nephews. He was preceded in death by his loving wife, Ruda, stepson, and mother.

In honor of his military service his burial service will be held on Tuesday, December 7, 2021 (Pearl Harbor Day) at 1:00 PM at Jacksonville National Cemetery.