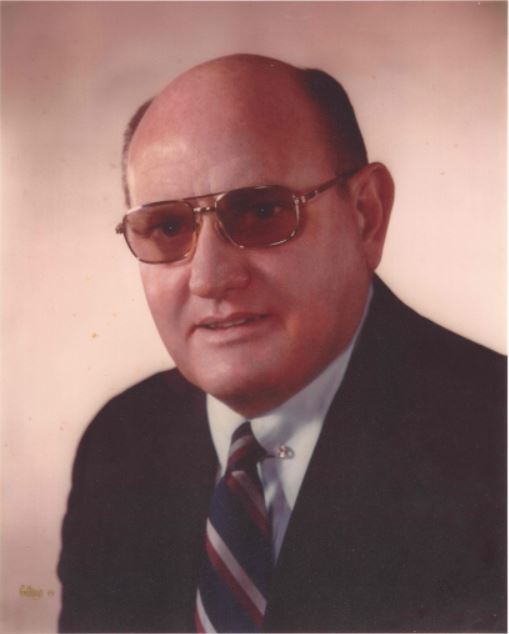 Stan R. Schmidt, 88, passed away on October 26, 2017, after a 6 year battle with Parkinson’s disease.  Stan passed peacefully, at his home in Jacksonville, Florida, surrounded by his loving wife and his beloved son.

Stan is the youngest son of John D. Schmidt and Cornelia Calvert Schmidt.  His older brother, John, was his lifelong best friend and “the best big brother anyone could have.”

Stan attended Florida State University, earning his Bachelor’s degree in Journalism in three years.  He graduated from FSU during the Korean War, enlisted in the Army and served as a Public Information Officer for Armed Forces Special Projects.

After completing his duty, Stan moved to Miami to be close to his parents and brother. There he began a 32 year career with BellSouth Yellow Pages.  He was hired as a salesman for the Miami area, but his talent in motivating people elevated him through the ranks to Vice President of Sales and Marketing.  His office in Atlanta overlooked the Georgia Tech football field, where his son, Kevin, was a starting member of the Yellow Jackets football team.

Stan retired after over three decades with BellSouth, but two months into retirement, he was lured back into the directory business as the Managing Director of Australian Directory Services, where he was admired by his colleagues for his ability to be a director yet remain close to his people.  He and Nancy enjoyed four years “Down Under,” before retiring and moving to Tallahassee then to Jacksonville.

Stan was proud of his successful career in the directory business, but claimed his greatest achievement from his days at BellSouth was winning the heart of a beautiful service representative named Nancy who quickly became “the love of his life.”

Stan will be deeply missed by his loving his wife of 59 years, Nancy, who he “loved madly;” his son, Kevin, daughter-in-law, Brandi, as well as his grandchildren Christine Hilsdon, Sara Martin, Lara San Miguel, Kasey Schmidt and great-granddaughters Harlee San Miguel and Chloe Ivany.

He was predeceased by his parents; his brother, John Schmidt; his daughter, Patricia Burger; and granddaughter, Kourtney Schmidt.