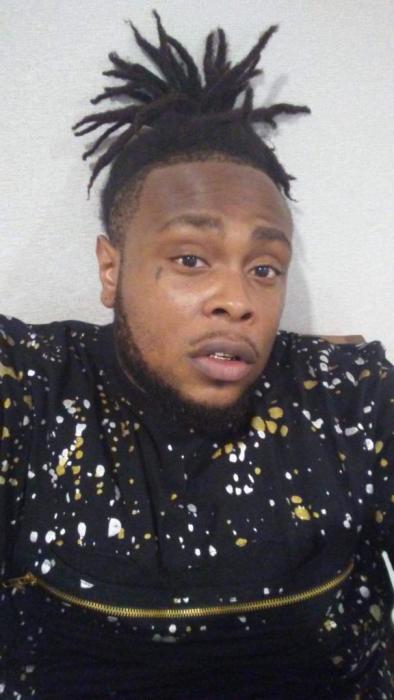 Growing up, Trevor took pride in being the older brother, cousin, and first nephew. There wasn't a Christmas that went by without him making sure there was lots of gifts under the tree.   He took his big brother role very seriously and lovingly.

Trevor was extremely family oriented and had a big heart.  He enjoyed talking to his family for hours no matter what time of day it was. He appreciated constructive feedback and having tough love conversations with his family but he always ended the conversation with, “I love you”.  He wanted nothing more than bringing his family together and he wanted the world for everyone he cared about.  You could not have a conversation with Trevor without him mentioning his family.

Trevor was full of life and liked everything to look good; from his own appearance, to his surroundings. His ambition was second to none.  A creative talent, Trevor enjoyed listening to music, as well as making his own music.

Trevor also had a strong entrepreneurial spirit and go-getter attitude.  He took pride in anything he did from construction work at the Jaguar stadium to being the founder of New Money Grillz & Custom Jewelry. The sky was the limit for Trevor.

There is no doubt Trevor will be missed.  We could not possibly name everybody, but just to name a few, he is survived by his fiancé, April;  mother, Lorna (Shannon) and father, Trevor; grandfather, Neilton (Sherry), step grandmother, Juliet,  and step grandfather, Winston; his brothers, Colin, Omar, Brandon, Deandre, Dominic, Ian, Johnathan and his brother like cousin, Trevon “Talik”; his sisters, Trevena and Tanika; his aunts, Lynne, Maxine Sakinah (Maurice), Diane Buckley-Quallo, Michelle Brooks, and Nicole;  his uncles, Roy, Clinton, and Ian (Rusty); his cousins, Shanequa, Markia, and Janiqua; and he is also survived by many more aunts, uncles, cousins, relatives, and friends that are near and far.  Trevor was predeceased by his grandmothers, Mae and Vilma, grandfather, Henry, and his uncle, Winston “Junior”.