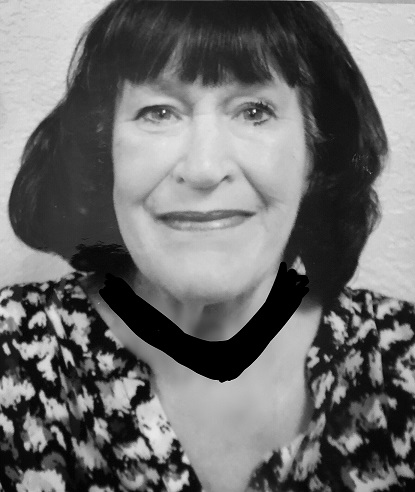 Ingra Puckett Adair, 74, died Thursday, December 13, 2018 in Jacksonville, Florida of multi systems failure. She was born on September 25, 1944 in Auburn, Alabama. She was an alumnus of the University of South Carolina. Ingra was employed by the Columbia Symphony Orchestra as a principal flutist. She also played the piccolo. Ingra taught private lessons and encouraged students of all ages. In the 1970’s, Ingra met with the First Lady of NC, Jessica Scott, to discuss reformation of mental health laws in NC; and, she won an award for her achievements in support of this effort. Ingra loved children and was a director of two daycare centers, in addition to serving as a substitute teacher in St. John’s County schools. She was on the Writer’s Roundtable in Raleigh, NC where she was published and wrote poetry and short stories. In Florida, Ingra worked for the Orlando Convention Center. Later, the family would relocate to SC, and there she became a librarian at the Laurens County Public Library. In addition, Ingra was a talented cook and seamstress. She made her sister’s wedding dress in two days. Ingra was married from 1966 – 1995 to Thomas C. Adair, Jr. and is survived by a daughter, Elizabeth (Beth) Adair, Ponte Vedra Beach, FL; a sister, Becky (Dan) Nunnally; two nephews, John and Allen Nunnally; and one niece, Ashleigh Nunnally – all of Nashville, TN. She was predeceased in 1994 by her son, John Thomas Adair. The family is grateful for the excellent care she received from Life Care Center of Hilliard, FL and the compassion shown by the doctors and nurses in her final days at UF Hospital. In lieu of flowers, the family requests donations be sent to befrienders.org., an organization that provides emotional support to prevent suicide. A private memorial service was held at Ponte Vedra Valley on December 15, 2018.