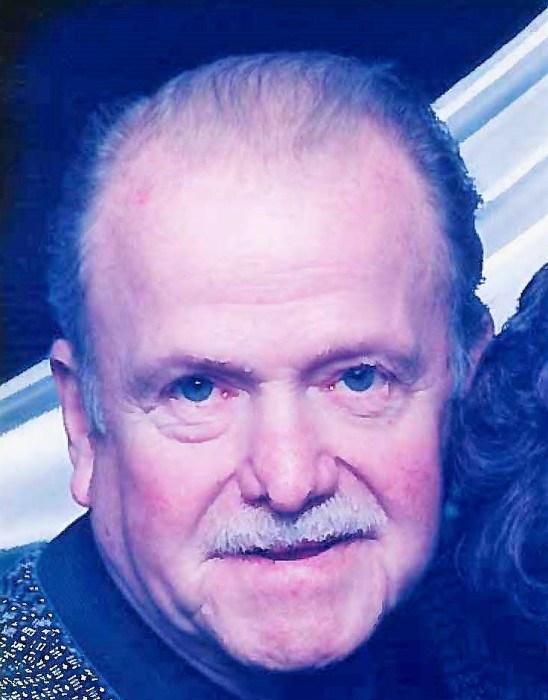 Irvin “Lee” Taylor, 89, was reunited with his wife, Jennie Taylor, on June 23, 2017.  He was born in Akron, OH, on May 28, 1928, to George and Anna Taylor.  Lee loved gardening and was happiest growing vegetables in his garden and beautiful flowers in his yard.   He and Jennie spent their entire life in Akron until illness, in 2011, when they moved to Florida to be with his daughter.

Lee worked for his entire career at Kroger where he was the produce department head until he retired.