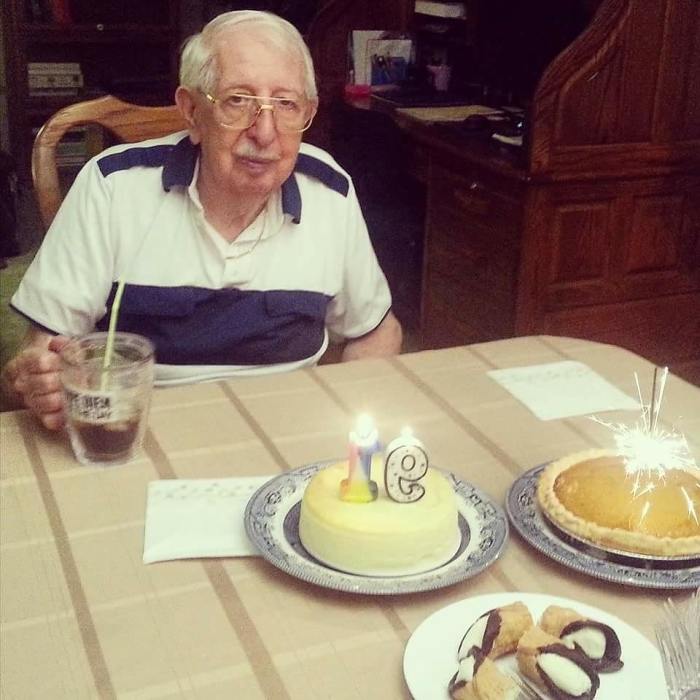 Jack Papa, 93, passed away January 12, 2018 in Ponte Vedra, Florida.  He was born to Samuel and Sylvia Papa on November 13, 1924, in Newark, NJ.  Jack was a World War II Veteran and served in the Navy as a Radioman Third Class USN-I. When time allowed, Jack enjoyed playing golf, going to the beach, and boating.  He was preceded in death by his loving wife of 62 years, Madeline Papa. Jack is survived by his children; son, John Papa, daughter, Barbara Walsh, son-in-law, Dan Walsh, and two grandchildren, Lynn Walsh and Kelly Walsh.