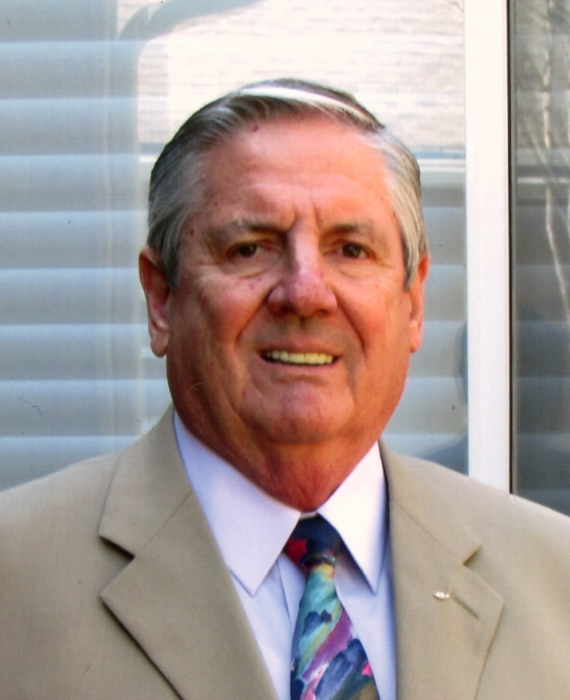 James E. R. Ferguson (Jim) passed away gently with family present on June 12, 2019 at the age of 79 in St. Augustine, FL. He is a beloved Husband, Father, Grandfather and Great-Grandfather.

Jim was born in Chattanooga, Tennessee (TN) on November 28, 1939 to Finnie Mae (Lawson) Ferguson, and Raymond Cornelius Ferguson.  The Ferguson family is noted as one of the First Families of Tennessee dating back as established landholders since 1780, prior to Tennessee’s Statehood.

Jim joined the U.S. Army at the age of 14, and rejoined again after graduation from City High School in Chattanooga, TN.  Jim actively served in the U.S. Army for 21 years which included active combat in Vietnam, and he along with his family were stationed in many military bases within the U.S. and abroad. Jim retired as a U.S. Army Officer in 1976.  Jim was a Mason and Master of the Royal Secret of the 32rd Degree of the Scottish Rite.

Following Jim’s retirement from the Army, Jim and his wife Pat traveled and lived in many cities within the Southeast as he followed his second career as Executive Director, CEO, and President of many luxury resorts, Country Clubs, and Private Retirement Communities.

Jim and Pat Ferguson are members of the First Baptist Church of Jacksonville, Florida, and the family is requesting that donations be made to the American Red Cross, or Shriners Hospitals for Children in-lieu of flowers.